This Whuan flu has the whole world’s attention, all while the entire global commercial infrastructure is burning to the ground.

When its all said and done, the global collapse of trade and banking will have created exponentially more hardship than the virus from China.  Its like we are being sucker punched, which is when a fighter waves one fist around to distract his opponent and then punches his opponent in the face with his other fist.

Lets get right to the point on the Wuhan flu – it isn’t that bad for the people who catch it, other than for the few who die.  No one is publishing much useful data (and I mean the doctors and hospitals treating the sick) on some very important data points, but if they were I could put a very sharp point on this stick for you.

Some interesting “points” regarding the Wuhan flu

No children have died from CoViD-19/Coronavirus/Wuhan flu.  That’s right.  Zero.  Nada.  Big Goose egg.  Children around age 14 and under are immune to the effects/actions of Wuhan flu.  Awesome, huh?  A merciful Yauhah, who is love.

Washington state has reported 19 confirmed deaths from the new coronavirus, and 16 of them have been attributed to the nursing home. That gives Washington the second highest number of both COVID-19 deaths and cases among all U.S. states, with New York’s 142 cases but zero deaths close behind.

So there you have it – if you don’t want to die from Wuhan flu, don’t check into a nursing home 🙂 Case closed!

I speak in jest.  My mother in law is in a nursing home for alzheimers sufferers, and my beloved dad is 84 years old.  Prime candidates for this stuff.  But death seems to come quickly for this category of Wuhan flu victim, and that is good.  Its better to die swiftly and peacefully than to prolong death artificially until the insurance money runs out.  That is true torture.

The World Is Imploding

You do know that gasoline might drop to a buck a gallon, right?  Demand is reduced and the oil producing nations seem willing to drop to even $20 per barrel lately.  Major conflict in OPEC, big arguments and lots of bitter fighting.  Typical end-of-the-world madness.

Pestilence – the locusts are still breeding in record numbers around northern Africa.  Not much coverage of this, but there will be.

I’m tired of writing about this stuff.  We all know what is taking place.  Oh, one other thing – Russia has codified compliance with Noahide Law.  Big stuff, that.

And Trump has made it illegal to boycot Israel.  Illegal.  So naturally I’m boycotting Israel.  Don’t be mad at me.  I attempted to join the Israeli army in 1997 and wrote the Embassy of Israel in Washington, D.C. to find out how.  They told me that I had to become a Jew, so I bailed on that plan. But I was willing to fight for them.

Israel is no better than any other country.  I do believe the land is theirs, certainly, all promised to Abraham.  But the Jews are anti-christs.  Maybe they are the little horn?  The communists just don’t believe Jesus, while the Jews actively hate Him and those who love Him.

Thanks for all your emails and some wise advice from all.  How kind of you.  As you know, the Word teaches us that a man’s enemies will be members of his own household.  My own early-teen sons are struggling to remain human, and wow are they a boil on the ass of an Orangutan. 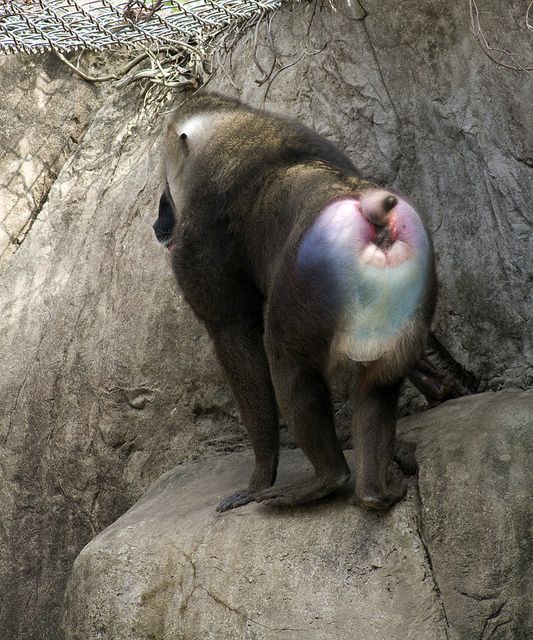 Their level of selfishness is beyond measure; their contempt rich and deep.  As a father I remind myself that I should stand firm and be here for them as they go through this anti-christ metamorphisis, where they turn into some kind of other-world humanoid zombie, and then later, back into human beings.

Example – My X concluded that buying my 14 yr-old a dirt bike was perfect for him, and I do agree that it is good.  So we found a good deal on a new one, bought it and took it home.  I told him the next morning before he got on it that he could not use our street to jet about on because it is a quiet street and someone will call the police on him.

I ran some errands for a few hours, then went back “home”.  I was standing in the garage working on another mini-bike when the police drove up…

On the other hand…

I’m thinking of taking a month or two to backpack the Rocky Mountains and parts of Moab, Utah this summer.  I can drive up to Durango, Colorado from my home in Boerne, TX., park my 4Runner someplace safe, take a bus further north, get off that bus and start backpacking over the mountains.

I have the opportunity because my precious spouse divorced me in February/March last year, claiming that I was “rude”.  I think that “fed up” with relentless disorder and continual flip-flopping on what to do and how to do it is more accurate.  Life is just not that difficult.

Before I decide, I do have to be sure of my right foot, which I broke in several places November 3rd , sparring in Taekwondo, and again December 27th, when my 5yr old stomped that same foot in a game we were playing.  He is also in Taekwondo and he gave it a good lick.  Put me back on crutches and back into the foot brace for another six weeks, and its still not perfect.

But I think I can make it just fine, particularly considering the Zombie Bros waiting for me if I don’t head for the hills.

My X, who wants us to patch things up (which is good), tells me to go and do it.  But she stammers and stutters when she says it – terrified of being left to manage the Living Dead on her own.  Yet she asked for it.  She paid lawyers to help her get it.  And now that she has it, reality comes to roost on her front steps.

I want to go.  It would be good for me, but I shudder to think of the chaos that would reign supreme in her home.  My boys would steamroll over her so easily.  They already do, and their character has declined in the past 12 months to a point that I no longer recognize them.

Leaving means leaving my 5 yr old behind, and he and I are very close.  We play a lot and have fun and talk, and he’s a brilliant kid.  Loads of fun.  Leaving him with no adult supervision is just a bad idea.  I feel trapped. 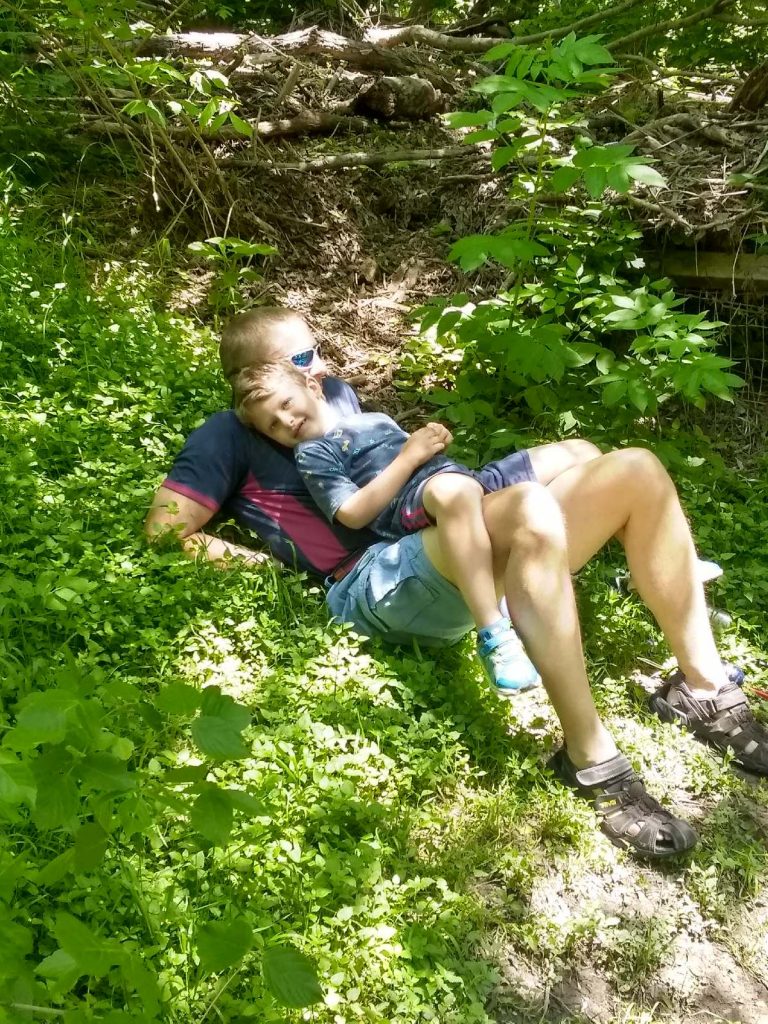 When the sun goes down at noon and 3 days of darkness falls perhaps the people faithful in righteousness will be protected if they call on Yahuah, however contrary to Christianity I feel there is a very good chance this battle of the Great Day of God the Almighty could begin in the beginning of April. The very first week. I put that out to you because you have a good heart and I want you to be sure you are safe.

We are as safe as He wants us to be, June. And we are always safe in His arms. Home is in heaven. We are aliens here.

If your foots good to go, take Nate, maybe?