It is possible that war might begin over the attack on the Saudi oil fields.  As is common in politics, it is just as likely that Israel manipulated a proxy into attacking the Saudi oil facility to make it look as if the Iranians are behind this attack, all to reinforce the position of Benjamin Netanyahu as he fights his way to being re-elected.

He is not doing well, and a “war” would help him quite a bit.  And as suddenly as this attack took place, right on que, Donald Trump offers a “mutual defense pact” to Netanyahu, making it more likely that Netanyahu will be re-elected. 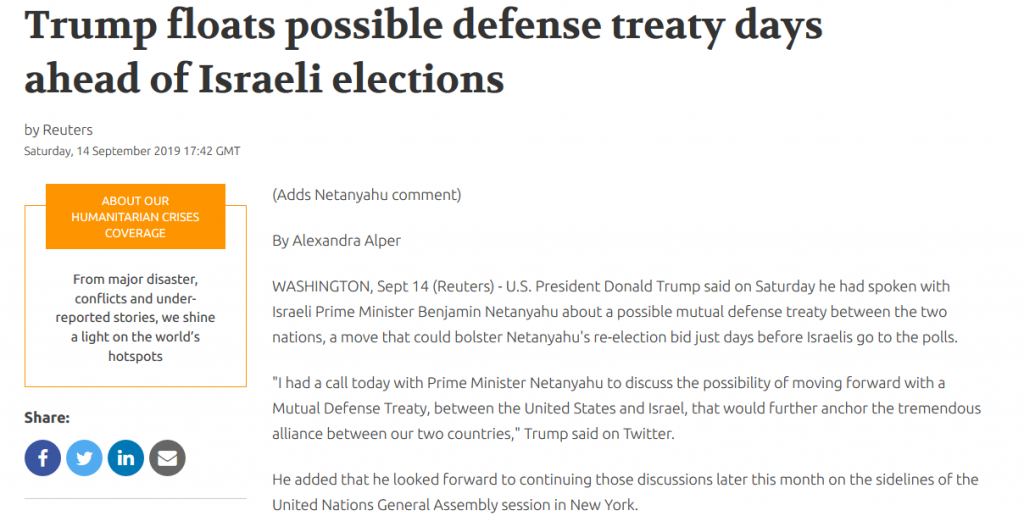 There is a lot of cloak and dagger spy craft and diplomacy taking place.  A flurry of activity, because Israel was just caught dead-to-rights spying on Washington DC-area cell phones, using Stingray interceptors to obtain cell phone conversations between Washington, D.C.-based personnel.

The image above is linked to the article.  Politico is a left-leaning publication and the Israelis deny it, of course.  But what makes this most interesting is that Trump just fired John Bolton, the “War with Iran Must Happen” hawk that constantly promoted war with Iran, all to the benefit of Israel.

The dates are opposed, but that is inconsequential, because none of this is a surprise in D.C.  Bolton’s firing would send a message to Israel that there will be no war with Iran, a clear signal that those Stingrays and Israeli spying will not be tolerated.  This is a major rebuke to Israel/Mossad, and a powerplay by Trump, who has plans for Israel and his son-in-law, Jarred Krushner.

Then it loops back around to the sudden and subsequent destruction of the Saudi oil facilities, an attempt to force the USA to do what?  Go after Iran, of course.

Israel spies on America constantly, and at every level.  Israel will do whatever is necessary to defend Israel.  We understand that, but it also means that Israel will sell America down the river if Israel thinks it in their interest to do so.  Spying, starting wars, stealing technology, bribing officials, blackmailing politicians (think Jeffery Epstein – a Mossad operation), you name it.

I no longer harbor any love for the Israelis.  They will eventually be exposed to even the blind sheep as the lying, manipulative, amoral anti-christs they are.  No one hates Yahusha like the Israelis hate Him.

There is still tremendous disagreement over whether the people in Israel are “Jews”.  They seem to look the part, many act the part, and the Rabbi’s all claim to be certain of their ancestry, but DNA testing by some brilliant (and “Jewish”) researchers reveals that the “Jews” in Israel have DNA that indicates they have their roots in European bloodlines, not Middle Eastern.

It’s particularly troublesome when a scientist—in this case, an Israeli molecular geneticist whose motivations appear more personal and ideological than scientific—stokes the contretemps. The current brouhaha arises over a recent study by Eran Elhaik and is accompanied by his personal attacks on more mainstream scientists who have eviscerated his work. In the face of overwhelming evidence from dozens of studies over twenty years from geneticists and historians around the world, Elhaik is aggressively stumping on behalf of his belief that most Jews trace their seminal ancestry not to the Middle East but to the Caucuses and Eastern Europe.

But no one seems able to prove conclusively one or the other – Jew, or Khazar?

If anyone would defend the theory that the “Jews” in Israel are descendants of the lost tribes, it would be “Jewish” research scientists who would be most adamant in insisting that the “Jews” in Israel are “Jews”, and not Turkic/Caucasian interlopers.  But if you look into the history, wow.  What a tangle.  The Benjamin Freedman speech is a stunner.  An absolute stunner, and he, too, is a “Jew”. 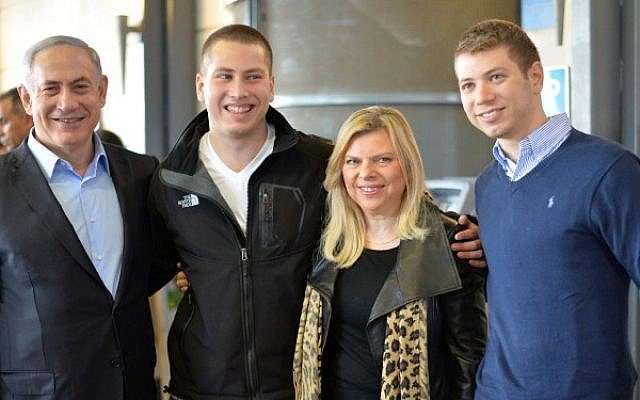 If the Arabs are also descended from Abraham, and if the Arabs live all around Israel, and if the Arabs have brown skin, why the difference?  If you google “arabs” and look at the images – brown skin.  If you google “jews” and look at the images – white skin.  Why?  Certainly there are a good many exceptions, and this is no barometer of pedigree, but it is kind of interesting, and does lend itself to European ancestry, as the DNA indicates.

Lost-tribe Hebrews marrying Caucasian women during the wandering years would result in what we see, probably.  The DNA studies are rather conclusive in that, and there is no reliable “Jewish” marker.  Only Yahuah knows who will return, but remember that Yahusha stated that the Pharisees were of the “Synagogue of Satan”, and that were of their father, the devil.

Is any of this important?

Not really.  In the end, being found in the Book of Life is all that matters.  Its all that matters.  Satan is a deceiver, and he has deceived the whole world.  Everything is confusion, nothing is as it seems.  Do not believe in man.  Walk in the Way.  Love your neighbor as you love yourself.  Forgive endlessly.  Be kind to everyone.  Obey the commands of Yahuah and Yahusha.

Some links to look into yourself: 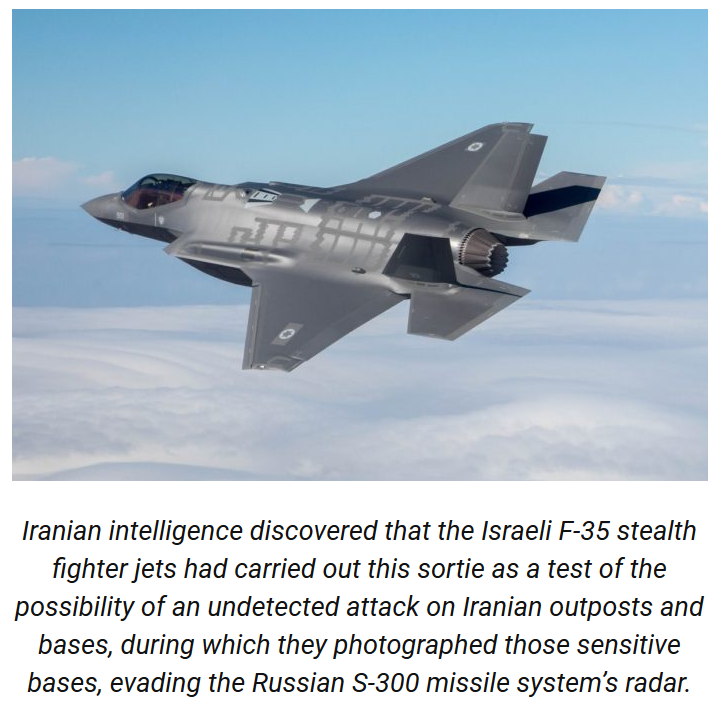 What if the Turks know that the Israelis are actually Turk in origin, and not Hebrew?