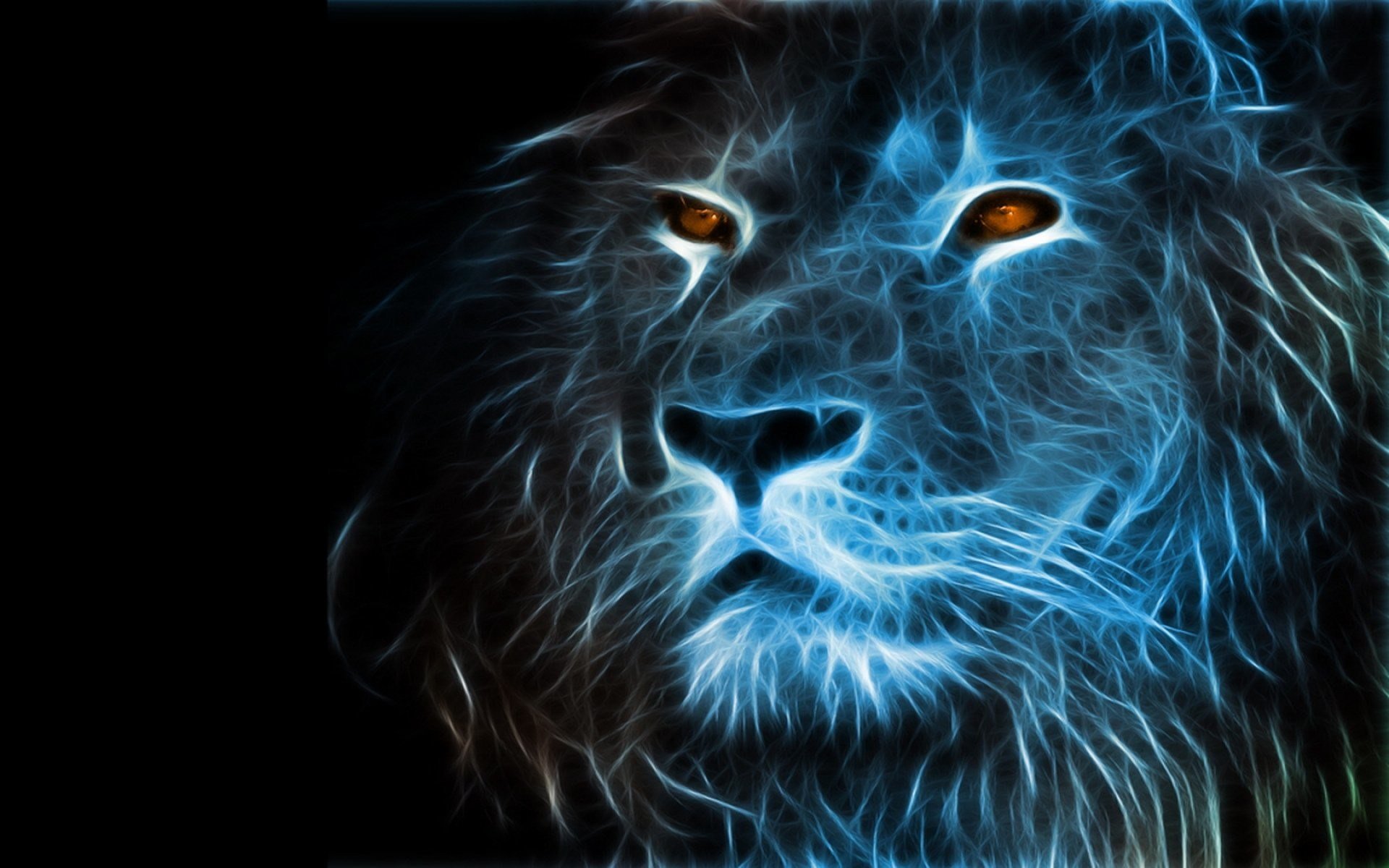 Last week I started teaching my sons from the Book of Matthew (Besorah Matityah, or “The Good News According to Matthew”).  Matityah (aka Matthew by the KJV translators/creators) is a very special book on the Word of Yahuah, because it teaches so many things.

One of the “things” that Matityah teaches which is quite remarkable is this: If you do not forgive your enemies, or those who have harmed you, Yahuah (“God” per the KJV translators) will not forgive you of your own sins.

These Words are from the very mouth of Yahusha.  Carve them onto your forehead…

You catch that, friend?  If you have not forgiven a person who has harmed you in some way, if you carry unforgiveness in your heart toward any human being, you will die with your sins unforgiven by Yahuah.  And “deviations” means deviating from Torah.

All my life I have heard it said over and over from pulpit to pulpit that all one needs to do to ascend to heaven is to accept Yahusha (renamed “Jesus” by the KJV translators/creative writers) as your savior and bingo!, you are in, baby.

I never heard any pastor anywhere, not even the beautiful Billy Graham, whom I worked for years ago, tell newly saved people that they must accept Yahusha as their savior, follow Him and forgive every person who has ever or WILL ever hurt them in order for the saved persons sins to be forgiven.

So there are two things that at are required right upfront: Submission to Yahusha as savior, and forgiveness of all who harm us. If we submit to Yahusha, then we will walk as He walked, correct?  This is a “yes or no” question.  If you claim that Yahusha is your Lord, that His Way is the way, then you follow in his steps, set by His example, correct?

Or do you magically become your very own personal god, able to claim submission to Yahusha yet also given the grace to establish your own brand of obedience?

Yahusha only came to do the will of Yahuah.  Check this out…

Do you see and understand that last part, in Red?  …everyone who hears and learns from the Father…

Where are the Words of Yahuah that we learn from?  Where does Yahuah speak?  What are His “Instructions”.  If we “learn from the Father”, from where does He instruct?

An Hebraic definition of Torah is “A set of Instructions, from a father to his children, violation of these instructions are disciplined in order to foster obedience and train his children“.

Notice how the word Torah is translated in the New International Version translation in the following passages.
—  “Listen, my son, to your father’s instruction and do not forsake your mother’s teaching [Torah].” (Proverbs 1:8)
—  “My son, do not forget my teaching [Torah], but keep my commands in your heart”. (Proverbs 3:1)

Those who “Hear and learn” from Yahuah are given to Yahusha.  We hear enough, and we learn enough to turn from our rebellion, but the greater part of learning is after salvation.

After salvation, the Gospels part of the Word where Yahusha speaks, the so-called “New Testament” pertains primarily to two things:

There is only one way to follow Yahusha, and that is through prayer,  study and obedience to His commands.  We will never get it right, but Yahuah, who knows every heart, knows who is His, who is a fraud, and who is in blatant denial.

You will get some parts right.  Some other parts are impossible and some parts are no longer in service because Yahusha came and is the final sacrifice.

OK, so now that we have discussed the “Yahuah Speaks/Yahusha Speaks” (there is no Old Testament/New Testament) , we need to get down to business.

The Red Dragon Is Coming

When your time comes to be executed for your obedience to Yahuah through salvation from faith in Yahusha, forgive your persecutors.  Human “death” is a misnomer for those given to Yahusha by His Father, Yahuah.  Human “death” is only accurate in part.

The body dies.  It is broken by our adversary, but we carry on in our natural, intended state.  Yahuah has from eternity planned for and created us to live with Him.  Therefore, our natural state is not carbon-based, but based purely on the energy of Yahusha, who came to give life abundantly.  The “life” He speaks of is you with Him now and eternally.  Forever.  Now.  Right now.  This very second.  You are in it now, do you understand that?

The starting point began when you were given to Yahusha by Yahuah.  Not perfect, but forgiven.  Did you kick against the goads?  Sure you did.  Sometimes hot, sometimes cold.  Always walking in The Way?  Heck no.  You likely do not even know what The Way is, do you?

Its a “sect” according to the people who had Shaul (Paul) arrested.  Paul walked in The Way because He was obedient to Yahusha.  That is the path for every person who claims that Yahusha is theirs.  “Sin” is not walking in The Way.  Do you understand now why we sin all the time, that our sins are rank, smelly, our righteousness as foul as menstrual cloth?

Fear nothing in this time of human life, because Yahusha said of those who follow Him , “You are gods, and all of you are sons of the Most High.”   Psalm 82:6

Therefore  my brothers, conduct yourself as such.

Stephen sets a pretty good standard when he was stoned , Acts 7:58-60 if we want forgiveness we must forgive others, I’ve been backstabbed and let down many times but I forgive them in a second life’s too short for bitterness.

Yes, for sure. Let the dead bury themselves 🙂 When one has a good handle on just what it means to be saved, forgiving others is a lot easier. Love you, brother.

Thank you
This is such a blessing on this Shabbat Morning.
Praise YHWH Elohim Halleluyah