None of us are ready for what is shaping up.  We are on the train that just went over the cliff, and there is no getting off.  You need to listen to this video. 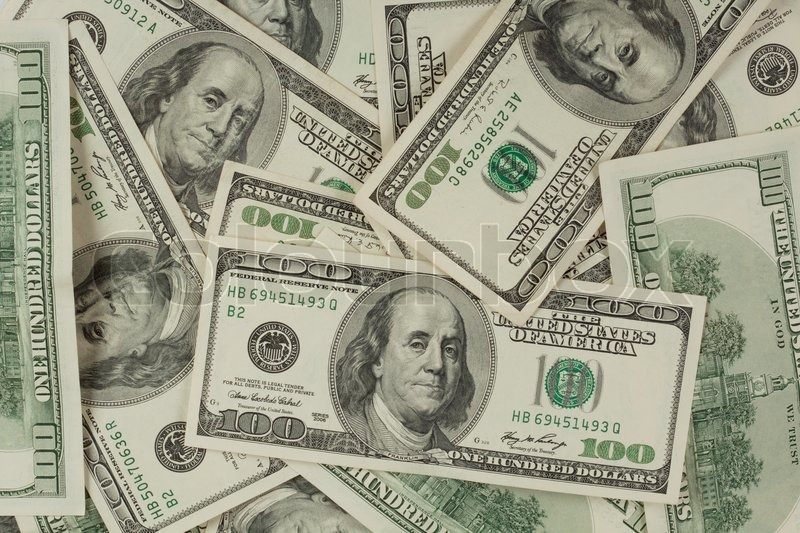 Russia does not need to resort to any nuclear weapon to crush Ukraine, and let us remember that Joseph Biden instigated this war, as I clearly proved in February, eight months ago.

REMEMBER – Russia asked for secure borders and Biden told Putin no. Russia warned us and Biden again said no. Russia must realize at this point that the Western powers actually want this war to blow up. They want a world war. Russia can plainly see this now. I can see this. You can probably see it, too.

None of us is truly prepared for this.  Our world, our personal “reality” is being blown out of our lives like a tornado blows a chicken farm into a million pieces.  That’s just the way history unrolls in the tribulation era.  Russia might launch those Poseidon nuclear tipped, nuclear powered, self-guiding, high-speed torpedoes at the US Navy’s ship facilities on the east coast, and totally eliminate any navy resupply or repair in the Atlantic ocean.

America does have resupply locations and resupply ships scattered around the world, and if Russia does strike the USA, then the worthless trash we have for government will drunkenly initiate the new war to end all wars.

This is where we really start to wonder just precisely who the “Mystery Babylon” is.  Its the Vatican.  Its Washington, D.C.

I don’t know.  Surely both deserve destruction.  The Vatican and Washington, D.C.  and the US Capitol is modeled after the Roman Catholic Holy See, complete with the monolith in from of both.

I’m still not hearing any alarm bells ringing in my spirit.  I see the full-on escalation of war world-wide.  I don’t want this to happen, but most of us are going to survive this.  We will survive into a wrecked world and we are woefully unprepared, but then so is the rest of the world.

We will need clean water.  That is essential and you better find a way to store drinking water and to purify rainwater.  It might even be radioactive.  We will need to test for radiation.  What a crazy conversation.   But we have the honor and the great privilege of being assigned to live in these last days.

We were born for this.  We are His people and we will absolutely stand until He takes us, or we die and then He takes us.  Either way, we who worship Yahuah and have accepted the testimony of Yahusha are saved.  Those who reject submission to His commands will answer for their rebellion.  “Least in the Kingdom of Heaven” comes to mind.

So even many Christians will go to heaven.  It is better to keep the commands of Yahuah and get every reward He has to give.  He wants us to pursue those gifts.  He considers them valuable, so they are very valuable.