The Code of the West is a real thing.  I learned it when I was a boy and my friends also learned it as they were growing up.  When we were older and met and became friends, we more or less lived by that same code anmd even referred to it from time to time.  We would say something like “That’s the code”, or “It’s against the Code”.   When we said or heard those words, we know exactly what the other was talking about and there was never any deviation, question, doubt about the correct course of action.

I found this recently and wanted to share it with you.  It is a loosely delineated “Code of the West”. 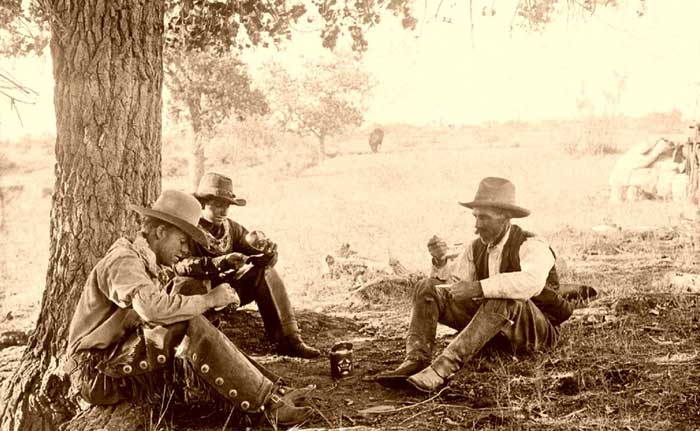 The Code Of The West

Ramon Adams, a Western historian, explained it best in his 1969 book, The Cowman and His Code of Ethics, saying, in part:

“Back in the days when the cowman with his herds made a new frontier, there was no law on the range. Lack of written law made it necessary for him to frame some of his own, thus developing a rule of behavior which became known as the “Code of the West.” These homespun laws, being merely a gentleman’s agreement to certain rules of conduct for survival, were never written into statutes, but were respected everywhere on the range.

Though the cowman might break every law of the territory, state and federal government, he took pride in upholding his own unwritten code. His failure to abide by it did not bring formal punishment, but the man who broke it became, more or less, a social outcast. His friends ‘hazed him into the cutbacks’ and he was subject to the punishment of the very code he had broken.”

Blessings from the Wild East out of the Dusk-Land of Europa, Mister Davis SIR. 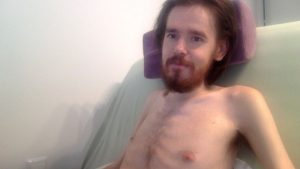 Honesty is absolute – your word is your bond, a handshake is more binding than a contract.

When are we finally due to speak with one another, dear Jerry ?

I am keenly and patiently looking forward to it :–)

Tougher to do right now. I am rarely at home now, and that might not change for a while. But for me, the only actual challenge is determing the time that works for us. A 24 hour notice on a agreed time should work out fine, but I am gone so much right now.

Interesting, I never heard of those rules before, pretty cool.