I have had a video up for four years regarding the dead Jewish boy ‘Natan’, and his certainty that Obama would lead the GOG war against Israel, and defeat Israel in 48 hours.  Natan died, you see, and went to heaven, you see.  His parents were both Jewish atheists and he had no interest or training in religion.  They lived in Jerusalem and he died in his bed one afternoon.

But he came back. END_OF_DOCUMENT_TOKEN_TO_BE_REPLACED

Mat 26:51  And, behold, one of them which were with Yahusha stretched out his hand, and drew his sword, and struck a servant of the high priest’s, and smote off his ear.
Mat 26:52  Then said Yahusha unto him, Put up again your sword into his place: for all they that take the sword shall perish with the sword.
Mat 26:53  Think you that I cannot now pray to my Father, and he shall presently give me more than twelve legions of angels?
Mat 26:54  But how then shall the Scriptures be fulfilled, that thus it must be? END_OF_DOCUMENT_TOKEN_TO_BE_REPLACED 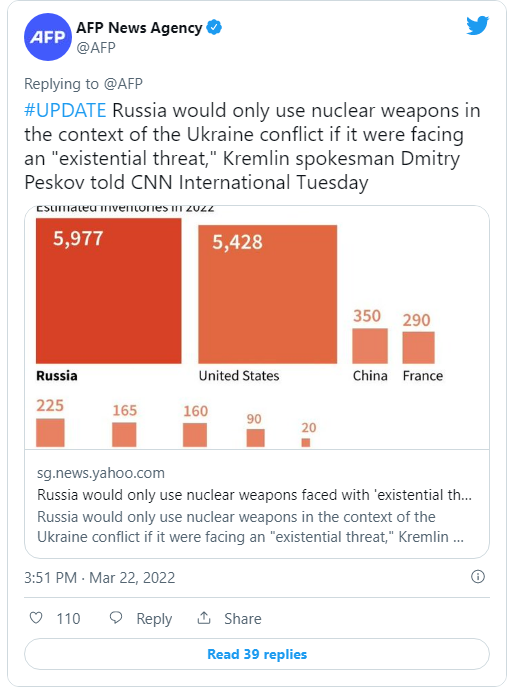 END_OF_DOCUMENT_TOKEN_TO_BE_REPLACED

I want to share a couple of things with you that you might want to carry into 2020 with you.  Its personal, and the way things are these days, it is somewhat risky to reveal too much about oneself.

END_OF_DOCUMENT_TOKEN_TO_BE_REPLACED

Update – 20,000 armed soldiers are packing into Washington, DC. 3,000 are sleeping INSIDE the Capitol Building. All are being armed with machine guns and side-arms.

“Why all the fuss, JD?” you ask.  Because when it’s Trump who raises his hand with his other on the Holy Bible, the demons will want to burn DC to the ground.

Lots of unusual and excessive count of heavy C-class military cargo aircraft in the air yesterday.  Over 60, and most of that air traffic of those planes in Central Texas and Fort Carson, Colorado.  Looks like traffic between Ft. Hood, TX and Ft. Carson.  Might be transport FROM Ft. Carson TO Ft. Hood, because Texas is the last free state.

Ft. Hood is the largest military base in the world, I think.  Heavy duty killing capacity at Ft. Hood.

Of particular interest is the 10th Special Forces Group at Ft. Carson.  If they are relocating to Texas, here is what they bring:

These are all skills that will be extremely valuable if there is a civil war between the Domestic Communists and Americans.  No American is communist, and no communist is American.

You did polish your bullets, right?

@mkraju Racks upon racks of rifles and pistols. National guard gearing up at the Capitol. pic.twitter.com/EzRriokncu

This taken this morning.  Armed soldiers sleeping on the cold marble floor of the Capitol Building.  Thank the Democratic Party for this madness.  Heck, thank the Republicans, too.  Trump is neither Dem or Rep.  He is just a man who wanted to give something back to the nation he loves.  I’m really proud of him, and also humbled.  That man and his family have endured pure hell for years.  Time to put an end to his tormenters and let him do his job. 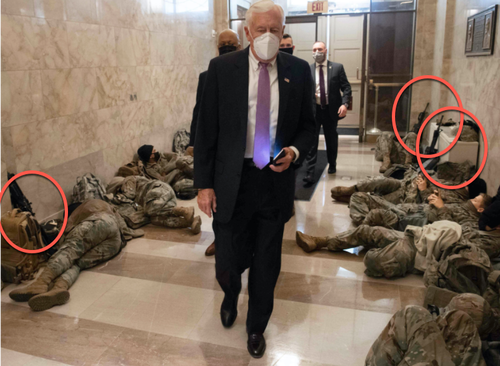 When things finally go kinetic, your ISP will be required to block JerryWDavis.com.  Maintain CONTROL over your access to information by implementing my simple security measures right now.

SECURE YOUR NETWORK AND PHONE – free.  Move with a sense of urgency.  This is not a drill.

In the Obama years, he authorized the purchase and storage of billions of rounds of various caliber military-grade ammunition. He also authorized the purchase and storage of weapons, silencers, night-vision and other fighting technologies, and it was for ridiculous agencies such as the Treasury Department and the Fish and Game Commission.  Even Post Offices.  And we are talking about full-auto machine guns, silencers, sniper rifles, propane cannons and more.

No one knows why, even today.

He had this equipment stored in all kinds of oddball locations. He stored weaponry in offices and outposts that will never need any of this stuff. So the question to answer is this: Who did Obama really pre-position this ammunition for?

Why isn’t the Trump administration looking into this? Who audits this? How do we even know if the equipment is still where it was originally stored? Who is responsible for it? How is it safely secured against theft?

Knowing that the communists/progressives/Marxists/Democrats/Bolsheviks are satanically driven to conquer and enslave the United States, one can reasonably conclude that this ammunition is intended to be obtained by the Luciferian Left for use against you, your friends, your church and your family.

Where are all the guns and ammo purchased under Obama?

During the last two years of the Obama administration, some unusual purchases were made.  Large quantities of ammunition were purchased, as were firearms, mostly for somewhat obscure agencies or agencies with no real need for such weaponry.  Estimates are that over 1 billion rounds of ammunition were ordered, which resulted in making ammunition scarce for the normal civilian market.

Also significant was Obama’s troublesome statement made during his campaign, as follows

What national security objectives?  Surely, he is not talking about arming the civilian population, as he wants to disarm us.  Why would he want such a “civilian security force”?  Could it be that he realized he couldn’t use the U.S. military to enforce his social dysfunction for multiple reasons?  One is the Posse Comitatus laws, and another was the simple fact that the military likely would refuse his orders.  Looking below, we can see he was arming agencies under his Executive Branch control. A “private army” sort of thing that one might assume is now Trumps private army sort of thing.

Unless the ammunition, rifles and equipment is gone.

The Small Business Administration (SBA) loaded up their arsenals with Glock pistols.  The Fish folks spent approximately $410,000 on their Glocks and rifles and modified their Glocks with silencers.

The Department of Health and Human Services was outfitted with sophisticated weaponry normally carried by Special Forces, stored at an undisclosed location.

We are now seeing anarchist groups like Antifa, BLM, and others carrying nice weaponry.  Just look at a recent photo of a CHAZ resident with his tricked-out AR-15 or M-16.

There are now several left-wing gun clubs such as the Socialist Rifle Association, Huey P. Newton Gun Club, Trigger Warning Queer & Trans Gun Club, and the John Brown Gun Club, with the last one often asked to provide security around the Seattle area for protests and rallies.

We now know that Obama and Holder set up selling guns to the Mexican drug cartels in what is known as Fast and Furious.

That a thorough and transparent investigation has never been conducted by the Trump Administration is alarming.  It is well past time that the president orders a detailed inventory and audit of these weapons and ammunition.  If anything is missing, where is it?  Also, have any of these weapons been used in any known crimes?

No one discusses this anymore, mostly because there is a lot going on, but partly because people don’t pay attention and subsequently have no memory of these things.  If you know somebody who knows somebody, see if you can light a fire under them to inventory and secure this hardware.  The fewer weapons in the hands of government, the better for you and me and our friends, families and loved ones.  If anyone should be “defunded”, it would be nearly all armed agencies of the US government.

We are in the tribulation period.  I wish with all my heart I could honestly tell you that everything is going to be OK, but I cannot do that.  The truth has a beauty all its own, whether the truth heals or hurts.  It is also truth that those who obey the commands of Yahusha (aka “Jesus”) will be loved by Yahuah.  Yahusha said that Himself. END_OF_DOCUMENT_TOKEN_TO_BE_REPLACED