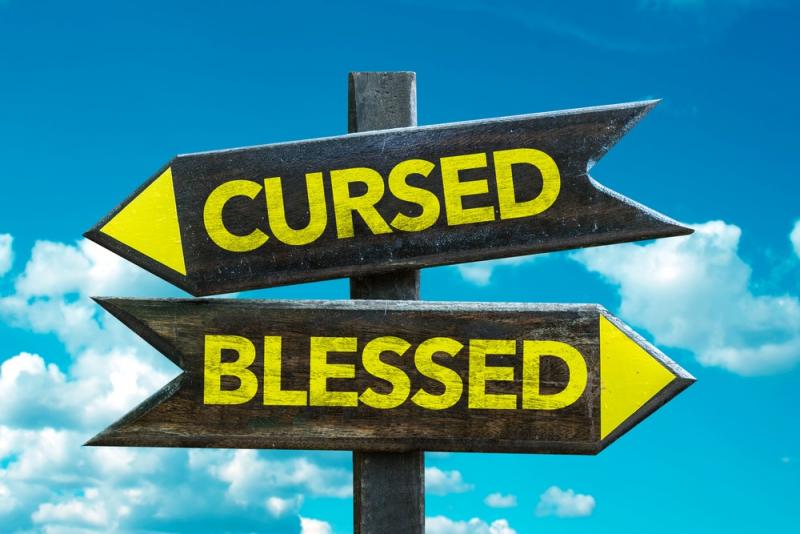 Its getting hard, this endless waiting for life to become normal again.  Its never going to be “normal” again.  I am sitting in my living room at 2:00AM, quite angry with my former spouse for her behavior toward me when I physically spanked my 13 yr-old son for telling me to “F… off” again tonight.

He was mad again, boiling because I would not let him play Xbox past midnight.  And he stays mad.  He’s mad at me because I made him locate his mountain bike, a good one that I bought him a while back.  Some stray kid in some other neighborhood has it in his garage and has had it for weeks, all while I am asking “Where is your bicycle?”

So there is more to that story than they are revealing.

This is the same son that was caught by the police in possession of marijuana in 5th grade.  Yeah, 5th grade and my son.

Since my former spouse divorced me, my sons have become strangers to me.  I do not know them any more, although I see them daily.  They are sneaks, liars, defiant and wicked.  I almost despise them, except for the inconvenient truth that I love them.

Better a dry crust eaten in peace than a house filled with feasting—and conflict.

Living alone and in peace is far superior to living in a palace with constant, ceaseless conflict and acrimony.  Yahuah gave me freedom and peace a year ago, but my love for my children holds me here, and the threat of corona virus drives me close.  I cannot leave and I fear for them.  I have to fight for their lives.  I cannot run for safety and leave them without me.

It is better to live in a corner of a roof Than in a house shared with a contentious woman.

My former spouse immediately condemned me when I spanked my cursing 13 yr-old son.  She had no idea what he said to deserve such a spanking, but her making a villain of me was immediate, and as always in front of the kids.  A common trait among spouses.

A foolish son is his father’s ruin, and a quarrelsome wife is like a constant dripping.

My oldest sons are humiliating.  My oldest has a girl he is interested in and I met her dad.  Her dad tells me what a fine boy my son is, and I can only weep inside, knowing differently.  My second oldest was described in a community Facebook posting regarding some misdeeds of another child.  To wit – “Michael seems like a really good boy.  He is polite and has good manners, but its all a front for the really bad behavior he exhibits after he lets his guard down.”  So true.

In February 2019, one Monday afternoon, I began to pray that Yahuah would end my marriage to my former spouse.  I did not want a divorce, as those are terrible things, like cancer that just chews up a family.  No, I wanted a definitive end – such as death 🙂  I am very honest with Yahuah.  Respectful and remorseful for my sins, but honest.

He heard me, and precisely four days later my spouse filed for divorce.  When I found out, I hung up the phone and said “Thank you GOD”.  It wasn’t death, but it was liberation.

I stayed in almost daily contact with my kids, but over time, they grew to hate my authority.  My middle son constantly tells me that I’m not his dad because his mother divorced me, and that I have no authority over him.  Yet just like a dog returning to his vomit, so have I returned to this place of constant contention.  A fool to his folly.  That is me.

But right now my 14 yr-old is upstairs coughing.  Two weeks ago my 5 yr-old had difficulty breathing, and a few days later I also could not get sufficient air into my lungs.  My 13-yr old was very ill for two days last week, running a fever and shaking with chills.  And then it all disappeared.

So I’m here making sure they have food and nutrition in very specific forms.  My former spouse asked me to live here, and I’m sure it is because all hell breaks loose when the kids, who live with her, don’t get their way.  The day before I “moved in”,  Michael spent the wee hours of the morning pounding on her bedroom door with boots, demanding Internet access.  It was maybe 1 AM?  Then he and his brother went upstairs and started banging drums and stomping the floor over her head for three hours, according to her.

That’s how she lives – children totally, wildly out of control and she is desperate for help. I do help because I owe something to my kids. I want to know that I truly did my best, and that I did not simply abandon them as I so deeply want to do.  But at what price?

I do not genuinely want to abandon them.  I want to raise them to be men who love Yahuah and keep His commands.

Sometimes we have to point our face into the wind and push on into the unknown with zero guarantees of building good men or any other righteous endeavor.  We might seem foolish, stupid, ignorant or just plain wrong, but the bottom line is the answer to the question “Did I do my best?”

I love y’all.  Keep in good spirits.  Remember, if Yahuah knows you, you have a great future.  Maintain your faith by keeping His Holy and good commands.  Love your neighbor as you love yourself and look out for your neighbors best interest.  I’ll have some good prevention info on Coronavirus in a day or so.  Selenium, K2, D3 and Magnesium Citrate daily.  A powerful combo that makes it hard for viruses to survive. Or so I believe.