When I finished watching this video, all I could say was “Wow. Wow.”  As I watched this video and quickly tried to process the information that was coming into my head, I noted that my heart rate was climbing, and somewhere in the last 1/4 of the video, I began to become nauseated.

What you are about to see is disturbing on a visceral level.  It will make you sick at your stomach.  It will stress your heart.  If you pay attention and follow the information right to the very last second of this video, you will be stunned.

This information is information that we all sort of “know” at some level.  But this video names names, gives dates, gives players, gives motives and ultimately names the real power, the secret kings and princes who sell authority, who sell justice, who frame the innocent and who are wrecking, choking, and raping the United States and the world.

This is no sex-slave information, nor is it a pedophile sting.  This is the Minority Report reality whereby AI is accumulating power for several corporate entities who sell presidencies, power, rule and control to whomever is willing to pay.

And when they are not working on behalf of a paying customer, they run the programs world-wide for themselves.  From creating Presidents out of nobody’s to rigging juries for sure-fire, guaranteed convictions, these shadow players force their will on entire nations and no one is the wiser.

This video was made by “Millennial Millie”, a brilliant conservative woman that I subscribe to on youtube.  Yesterday she was arrested on a “Secret Indictment” and put in jail without bond.

One of her investigative reporting partners immediately published this video to youtube last night, and I have my own copy.

Pray that Yahuah will free Millie.  She risked her life for the truth in order to help make our collective lives better.  Her children saw her arrested.  Her very young children.

And here is her movie.  Pray for her, because if you watch the movie, you will know that her life is in danger.

UPDATE: Was Millie Arrested Under The Evil NDAA 2012?
The NDAA 2012 authorizes the government to arrest anyone, anywhere, any time, for any reason and to hold them in prison forever without telling anyone that person was arrested, ever. Since Millie Weaver was arrested with no warrant, no written charges and based on a “Secret Indictment” that no one has seen, Dave Hodges speculates that this might possibly be the first US arrest under the NDAA 2012.

Famine Begins With Loss | Pastor Gallups - "We Are Clearly Living In The End Times"
Police Officer Reminds Police Officers To Obey The US Constitution in This Viral Video - And Gets Fi...
Government Studies "Vaccines" To Inject DNA-Changing Anti-God Chemistry 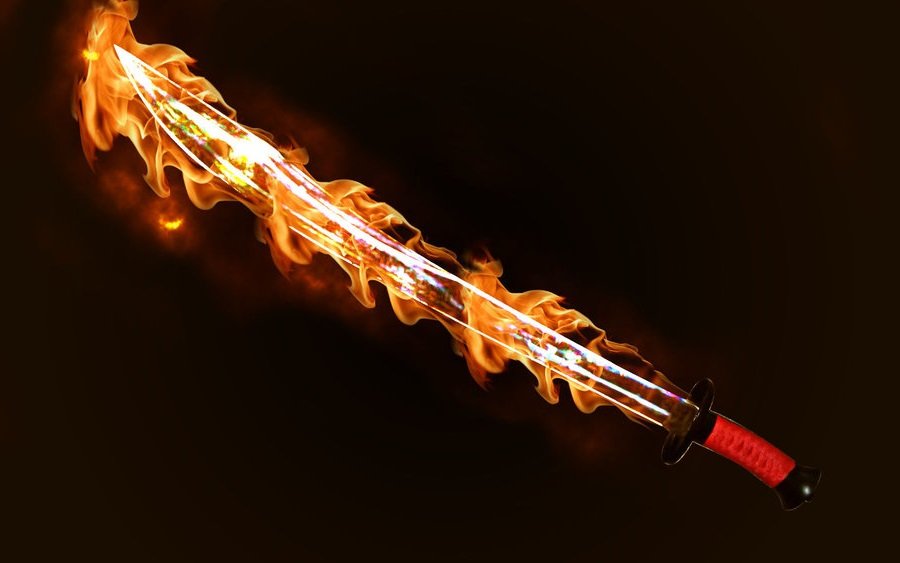