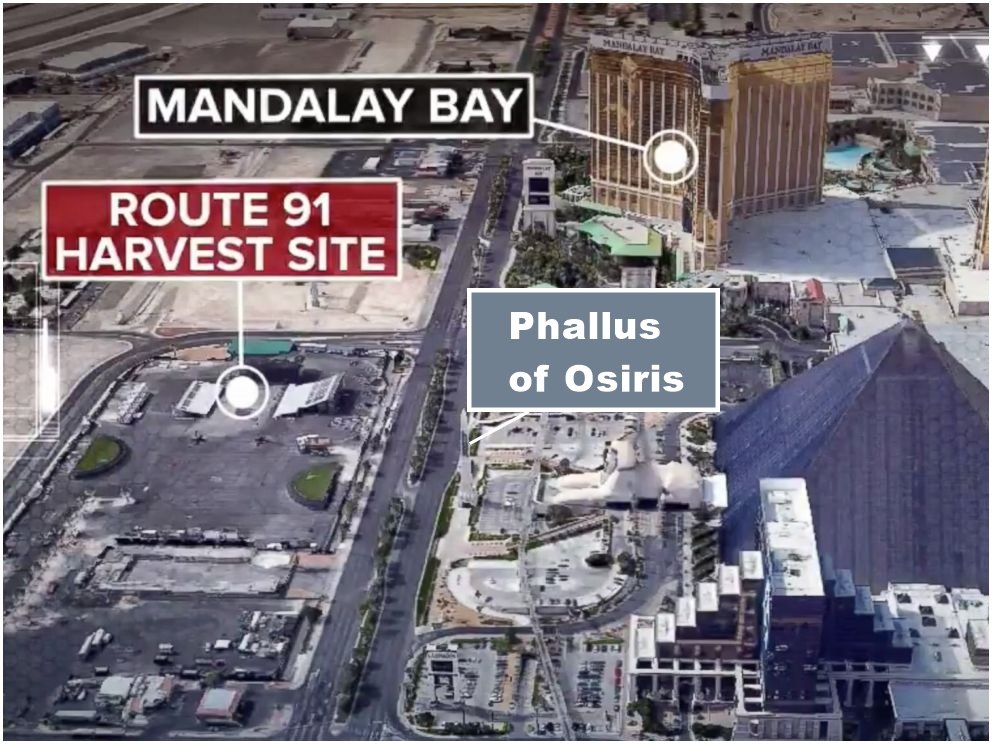 Watch the entire video. Multiple shooters are plainly heard, and as she drives away she picks up several hysterical passengers running from the slaughter.