The world is getting wild and crazy.  In Poland the people are lining up in their cars, trucks, tractors and trailers for currently three days in order to get coal to keep them warm in the winter.  Yes, three days in line on the street waiting to get coal which they will not need for at least a couple of months.  Why the desperation?  Because they already know the world is coming unglued.
Would you believe that “demons” are driving this lunacy?  Probably many of you would.  So an interesting thing was said recently regarding demon possession, sin and the return of the demons after being cast out, with the condition of the house being worse off than before the demon was cast out.  END_OF_DOCUMENT_TOKEN_TO_BE_REPLACED

Dr. Jennifer McQuiston, the CDC’s deputy director for the division of high-consequence pathogens and pathology told Reuters she is not surprised that pediatric cases of monkey pox emerged. However, 99 percent of the 2,891 monkey pox cases in the United States involve men who have sex with men. She added there have been a handful of cases where women and transgender men became infected. END_OF_DOCUMENT_TOKEN_TO_BE_REPLACED

The “bad news” will only increase in scope and density as the days go by.  We are all tired of hearing about the death of America and the ascension of the Luciferians, but this information had to be published because letting the anti-Christs get away with their conduct is unacceptable.  END_OF_DOCUMENT_TOKEN_TO_BE_REPLACED

I was reading the comments on Chik-Fil-A abandoning some organizations that serve Yahuah, especially the Salvation Army.  The Salvation Army, you see, stands against homosexualism, as do I and as does the Word of Yahuah.  In fact, Yahuah says to kill practicing homosexuals, pedophiles, adulterers and some others. (Leviticus 18 and 20) END_OF_DOCUMENT_TOKEN_TO_BE_REPLACED

This makes one want to vomit on one’s keyboard.  Obviously, being in the time of the Seven Seals, things are bad and worsening, but this is sickening.  Very few people stand up against this blatant anti-christ, Luciferian conduct.  I don’t expect you to share this.  I didn’t want to share it either, but we have to take a stand against Disney and we have to be vocal about it.

The CEO of Disney Corp. demands that half of the lead characters in Disney movies be openly homosexual.  She is serious, and calls her own children “queer”, “pansexual”, and trans-sexual”.  Obviously not a woman you want to actually know.  Watch this… END_OF_DOCUMENT_TOKEN_TO_BE_REPLACED

Ok, what we need to do is let Ukraine and Russia fight it out.  I have learned a wee bit more about Ukraine  in the last few days, and it does not seem to be a place or a culture worth dying for.  There is a lot that is disturbing about the following Zelensky video, as well as the many questions it raises about the people who voted for him and the people who work for and with him.

END_OF_DOCUMENT_TOKEN_TO_BE_REPLACED

A major free speech case is brewing in Finland after Member of Parliament (and former Interior Minister) Päivi Räsänen was criminally charged after tweeting a quotation from the Bible in opposition to her church’s sponsorship of an LGBT pride event. END_OF_DOCUMENT_TOKEN_TO_BE_REPLACED 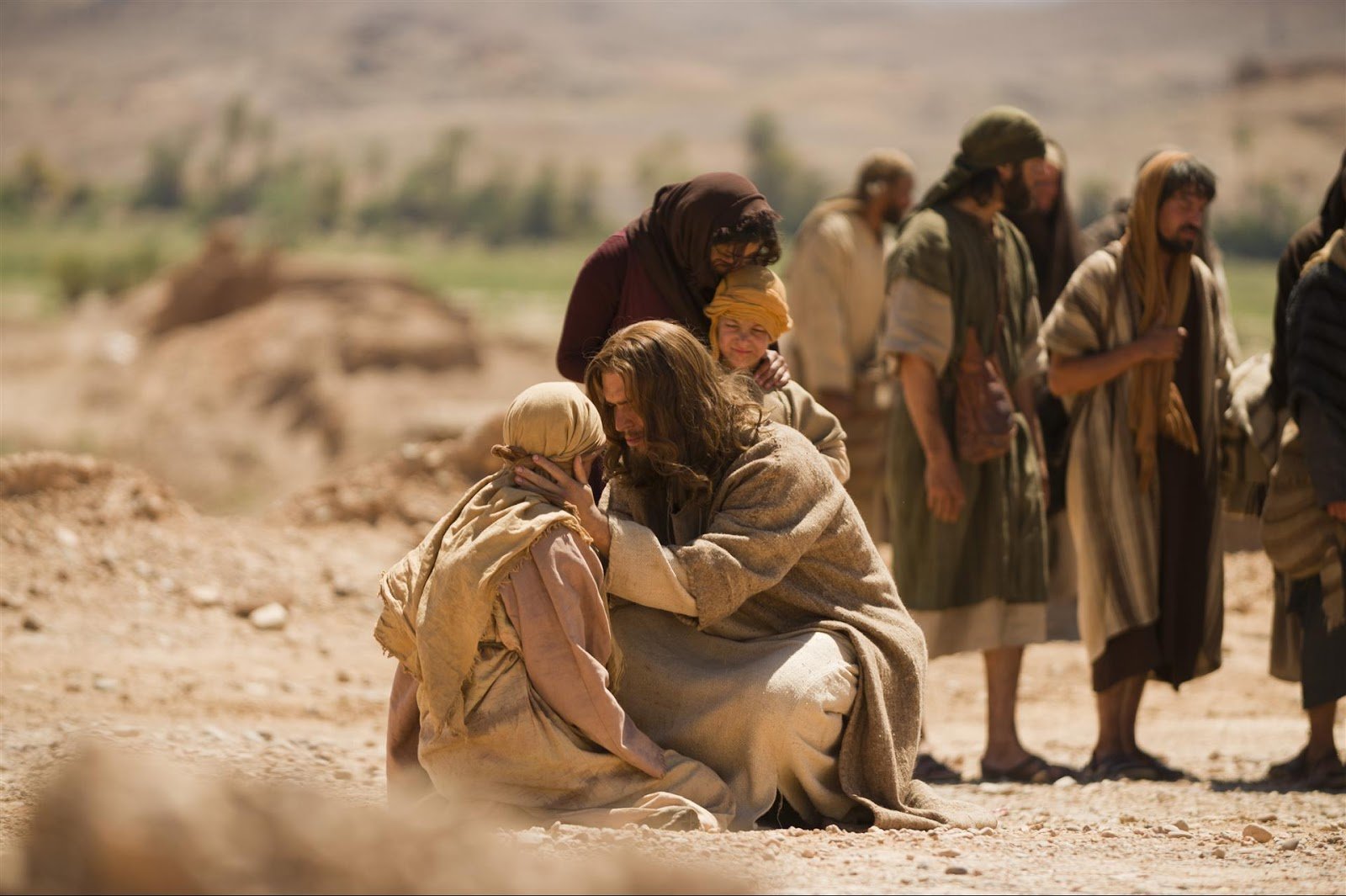 When studying the commands of Yahuah, one comes across commands that seem uniquely difficult to obey.  Specifically, I speak of the commands to stone certain people to death. END_OF_DOCUMENT_TOKEN_TO_BE_REPLACED

What we will face in the near to immediate future is going to be shocking.  In this post I want to share with you just a few of the anti-christ, satanic, demonic actions underway.  The battle for the survival of the Righteous will be very disruptive – of your life if you follow the Way. END_OF_DOCUMENT_TOKEN_TO_BE_REPLACED 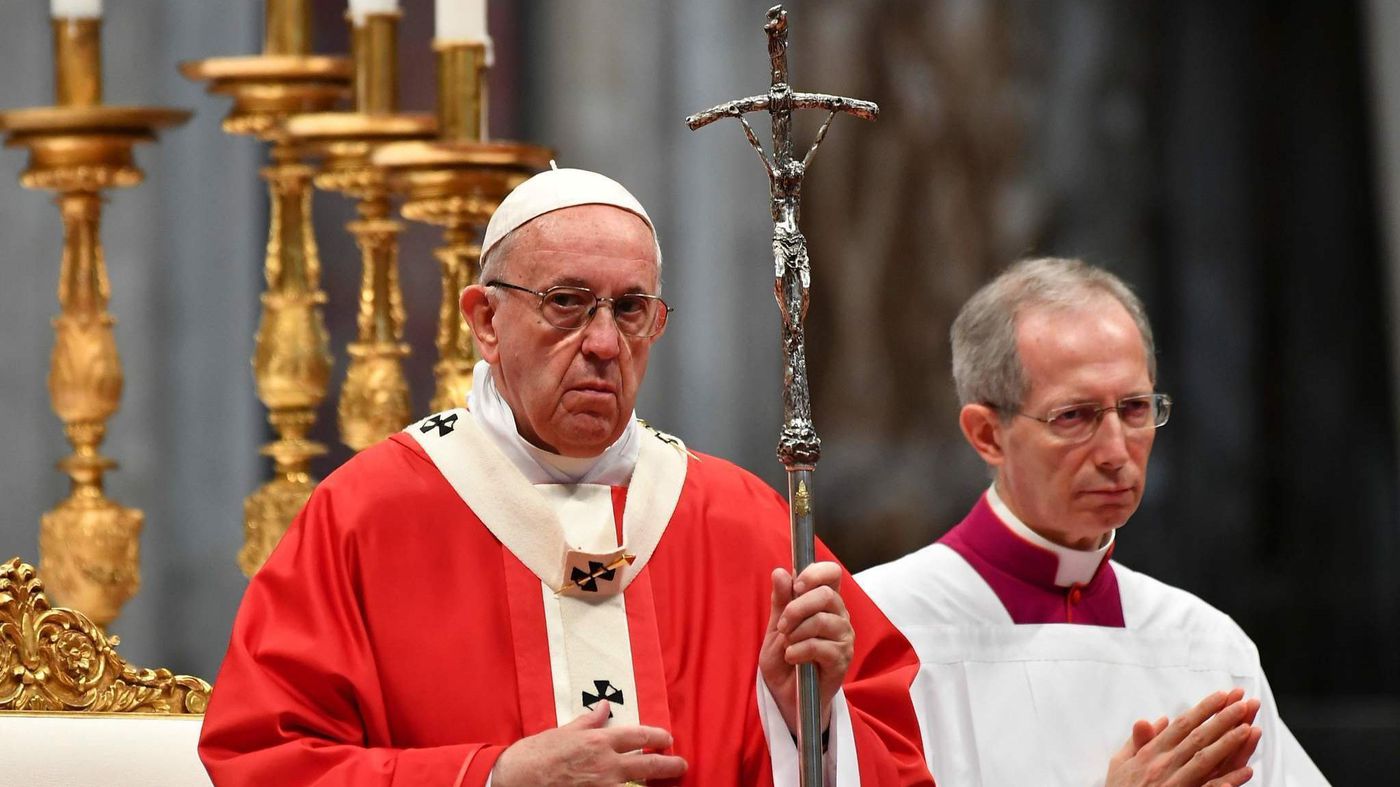