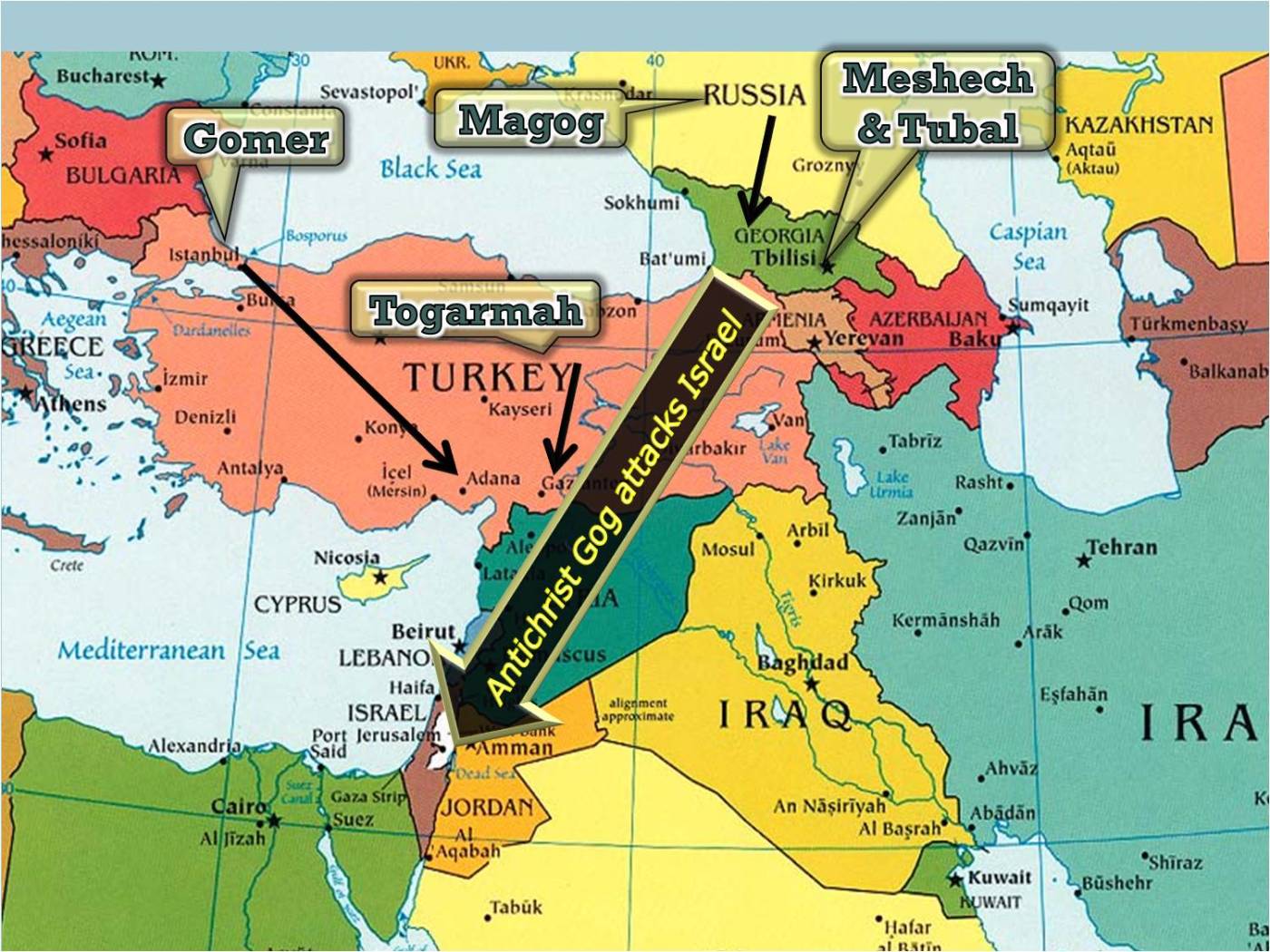 As for the war – he does seem to be correct, including the comments regarding END_OF_DOCUMENT_TOKEN_TO_BE_REPLACED