Paul Craig Roberts is a Reagan-era scholar of note, more on him at the bottom of this post.  When he states that the Marxist/Fascists in DC are probably going to find a way to cancel the November ’22 elections, its a concern.  They are trying to generate a revolution by attacking President Trump.

The American Gestapo A.K.A. FBI, by Paul Craig Roberts

“What kind of Justice Department official would sign off on a FBI raid on a former US president’s home when the president is fully cooperating with the spurious “investigation” of him?

What kind of judge would issue the warrant and then hide it from view by sealing it?

What kind of FBI agent would invade a president’s home instead of resigning over the assignment? END_OF_DOCUMENT_TOKEN_TO_BE_REPLACED 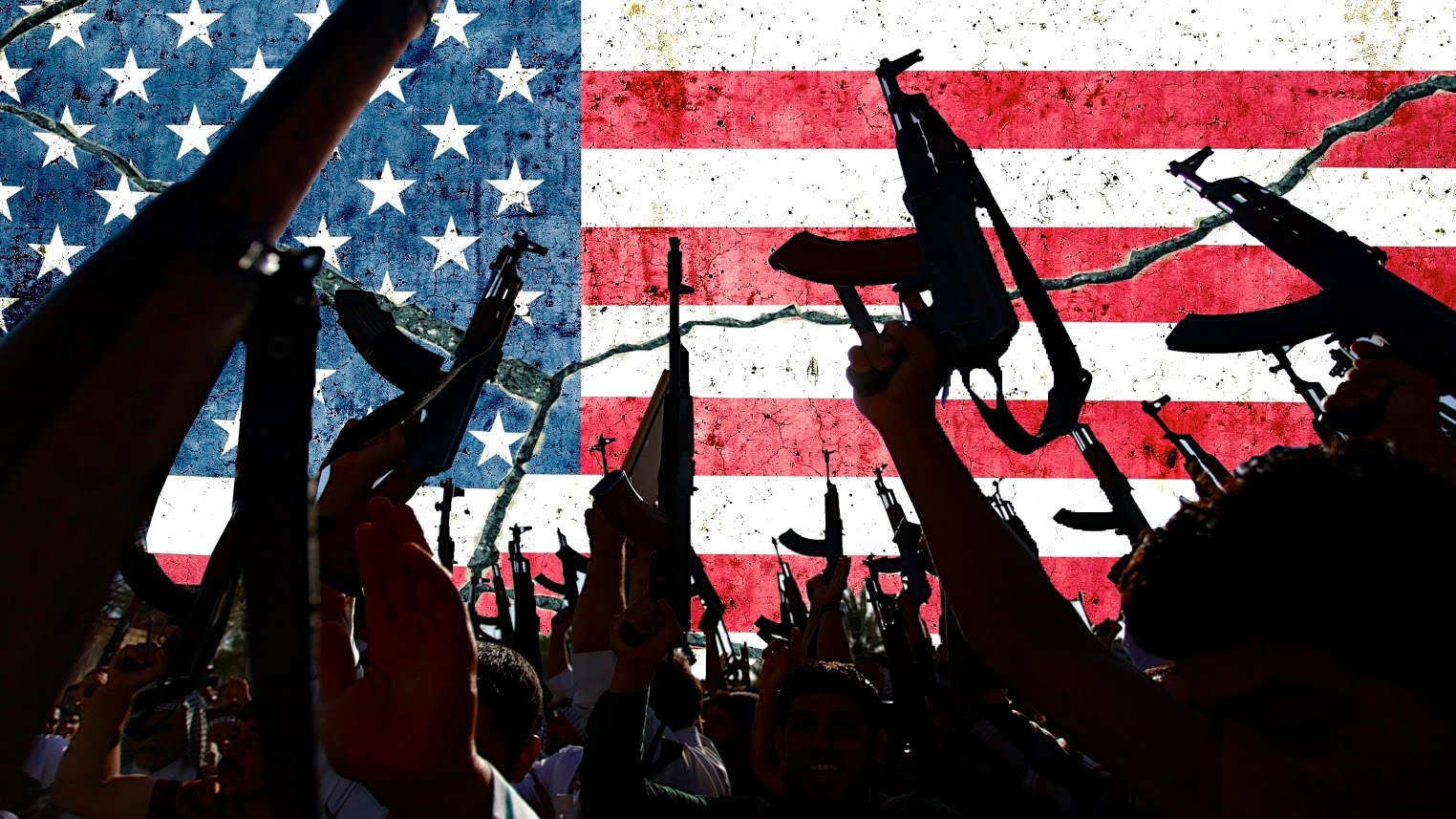 I’m getting very depressed over the events transpiring in Washington, and in the Middle East.

In Washington, the so-called “Special Prosecutor” raided President Trumps personal attorneys office and home to see what he could find.  This seems blatantly illegal, because END_OF_DOCUMENT_TOKEN_TO_BE_REPLACED