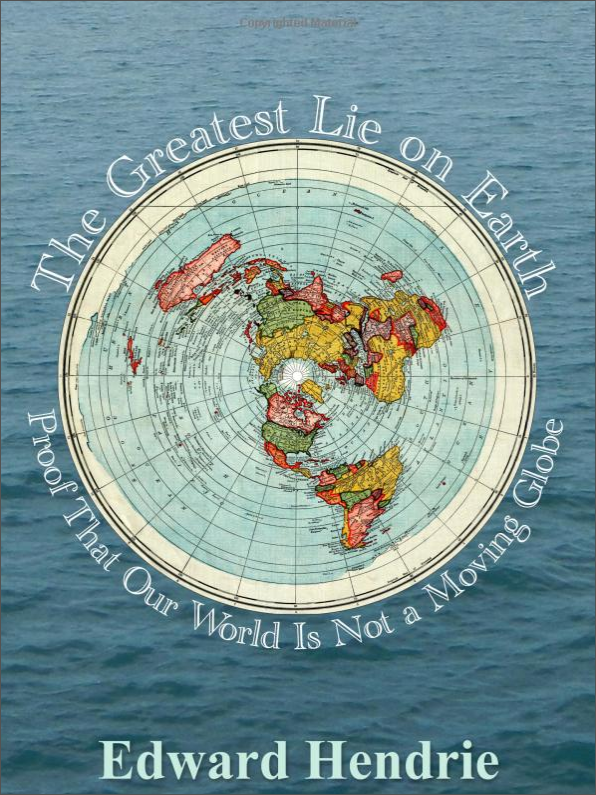 Chapter 4 - Murder, Mayhem and Violent Anarchy - America Will Burn
The Prophecy of The Popes: Francis Is The Last One
The Tanakh - Chapter Three - Defining Terms Used/Hebrew VS Greek