Remember that Barack “America Is Not A Christian Nation” Obama came from nowhere as a black homosexual Muslim to be President following George Bush after 9/11.  If the CIA et al can manage ballot manipulation well enough to do that in 2008, 2012, 2016 and all in come 2020 to put brain-dead Joseph Biden in the hot seat, then just think of the magnificent ballot manipulation expertise they can bring into play in 2024 to put John “The Beast” Fetterman into power.

Deranged libs on MSNBC are already salivating over a Fetterman Presidential run:

“It just makes you wonder” pic.twitter.com/flV9sdSytl 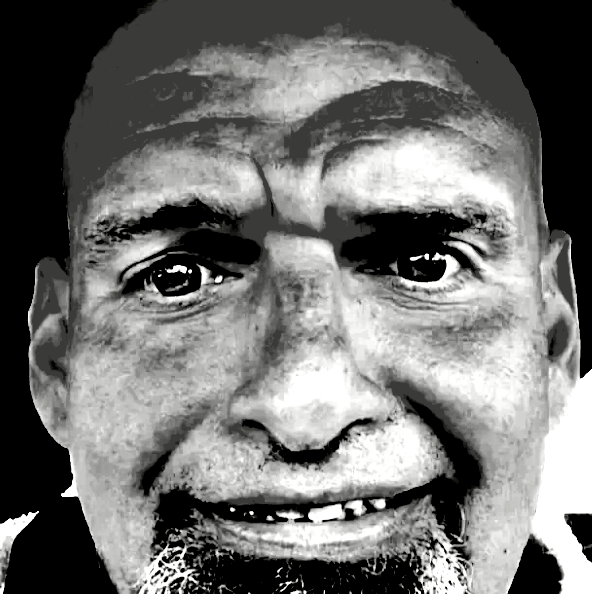 John Fetterman – A Curse On America Who, Like Obama, Came From Nowhere

The election of John Fetterman is proof that Yahuah has cursed America.  This information from Rolling Stone magazine, The Washington Free Beacon and The New York Post tells us most of what we need to know about this beast with “I will make you hurt” tattooed into his arm.

Remember that Obama came from nowhere, too.