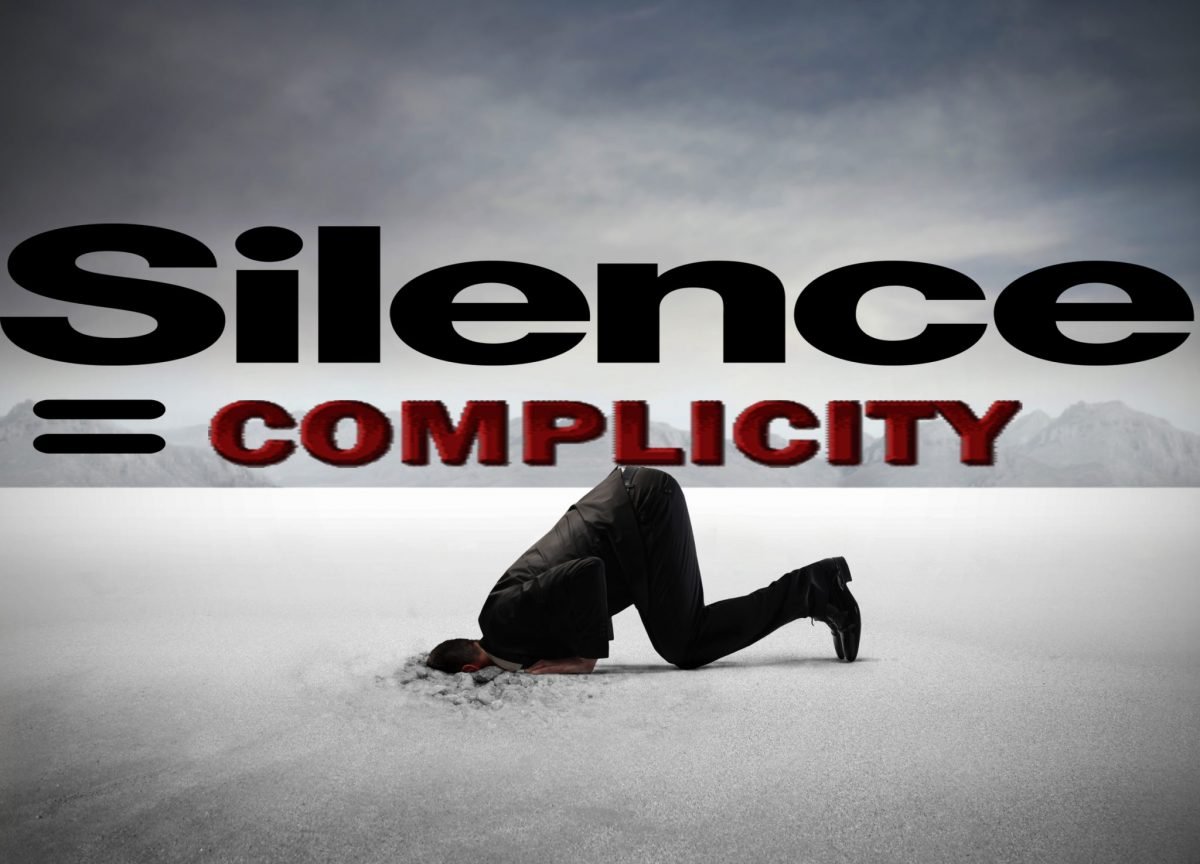 There is quite a bit of controversy over the alleged “covid-19 virus”.  I’m sure that at this point you are absolutely tired of hearing about it, as am I,  but my background compels me to discover the truth of this matter.  Beginning at the base, the nexus, the root cause of our nightmare calamity, we must first and most importantly have a rock solid grasp of the “virus”.

We must know it, understand it, be keenly informed as to precisely what it is.  Which is precisely the problem.  Why?  Because the “covid-19 tests” are not covid-19 tests at all.  None of them are.  Not one.  Zero.  The tests used all over planet earth simply test for a genetic strand that was extracted from seven sick Chinese men when this biological event started on China.

The main hurdle to discovery of truth is people.  Neighbors, family, co-workers, relatives, mass media ignorance – People tend to latch onto whatever is on ABC, NBC, CBS, CNN and FOX.  People still watch those programming channels to “get information”, and that gives whomever controls the mass media immense control over PEER PRESSURE.

In all of life, one of the most vital adult responsibilities is breaking the back of PEER PRESSURE in our own mind.  If we choose to ignore facts, or choose to take the easy way, or just go along to get along, we are condemned to live in a prison of our own making.  We become our own jail wardens, and we doom our children, grandchildren and others to a life in that very same intellectual ghetto.  Concurrently, we surrender power to whomever contrives the fairy tales that the mass programming media conjures up.

One must have strength to stand against the flood of cowards leading the flight to mass programming solutions.  One must be much better informed, and informed with proven facts, not “repeated facts”.  Repeated facts are simply bits of data repeated repeatedly until they become “true” in the minds of the ignorant, the lazy and the cowardly.

A big day for me personally was in college.  I was a junior, and had just been introduced to Creationism.  At the time I was a very hard-core evolutionist, and a mocker of God and of “Christians”.  In fact, I was the University Chairman of the Student Organization Review Board, and I ruled with an iron fist.  Number One on my list was this: No Christian clubs allowed on campus.

I disallowed any kind of Christian clubs on campus, and I had that authority.

One day I ran into an old friend of mine in the student center.  I drank coffee in there daily, and John Nelson came in.  He had been my best friend in elementary school, but we had drifted apart when he started in band in Jr. High.  But there he was in the Student Center, having transferred to SFA from Texas Tech.

We chatted a bit and he asked me about Creationism.  After I laughed and lectured him on how evolution worked, I promised him that I would read a book on the subject and we could talk again later.  Then, I left him for my private study room in the library.

As I got off the elevator on the third floor, I turned left to go around to my room.  As I rounded the second left, there on a shelf of “go-backs” directly in my face was a book titled “What Is Creation Science?“.   It was a remarkable coincidence.

I grabbed the book and went into my study room.

I smoked cigarettes in those days, and was allowed to smoke in my study room in the library.  I made myself comfortable (coffee, ashtray, books), opened the What Is Creation Science? book, and started reading.

Nine hours and one full pack of cigarettes later, I closed the completely read book a convinced Creationist.  Creationism is the most intelligent, solid, reliable science of origin possible on earth.  It is astounding, pure as a ringing bell.    Evolution is a damned lie.

The following semester I was enrolled in an advanced biology class taught by a Dr. Robertson.  I forget his first name, but he was chairman of the biology department and I was a star biology student.  Biology was an interest of mine, a hobby science, and my primary interest was cellular metabolism.

On our first day of class Dr. Robertson was lecturing us on the infallibility of evolution “science’.  He went on for a while and after listening to his drivel for as long as I could take it, I raised my hand with a question.  He recognized me and I asked him why it was that every known, significant modification to our genetic structure resulted in a person much LESS likely to survive, and I cited several examples of what we call “birth defects’.

He had no answer but asked me to meet him in his office after class.

In his office, he informed me that he was dropping me from his class, and that I should not contest it because he would fail me if I remained in it.

I considered it, and dropped the course.  Not because I was afraid of Robertson at all, but because I was by then more or less addicted to making the Deans and Presidents lists.  I liked my grades and knew that Robertson would hammer down my GPA.

I wasn’t disappointed at all and am glad that everything transpired as it did, because it showed me how wildly corrupt “leaders” and “experts” can be, especially in the sciences, but actually in everything on earth.  Pride, peer pressure, going along with the crowd – science is the intellectual hell that people actually aspire to.  Truth hunters are mercilessly vilified in the sciences, because “science” is a religion and its god is Self.

So grow an iron backbone and embrace new knowledge, because just “going along” is the path fools take to slavery and hell.