Mat 10:21  But brother will betray brother to death, and the father his child. And children will rise up against parents and will put them to death.
Mat 10:22  And you will be hated by all on account of My name, but the one enduring to the end shall be kept safe.

Yahusha (Jesus) came to stir up trouble.  He came to lay down the dividing line between the faithful and the fake.  He came to create deadly division, to divide, to separate and to create strife, enmity and hatred toward those who follow Him and from those who fight Him.

My family and I went to a typical “Christian” church this past Sun day, (linked to pagan origins of the whole “Sun Day idolatry) and I saw several people there that I am acquainted with.  It was good to see them.  The Pastor there is also an acquaintance, and I have always liked him quite a bit as a person.  Before I was summoned by the Holy Spirit to Torah, I even loved his preaching 🙂

He preached a sermon that was remarkable for its fantasy-weaving attributes, especially for the statement he made near the end, when he said “The love of God (he means Yahuah, not Moloch or ISIS, or Baphomet, etc) is ‘”unconditional”, and that there are no “performance requirements” from the God he promotes.

Here is the audio excerpt of him making the statement.

END_OF_DOCUMENT_TOKEN_TO_BE_REPLACED 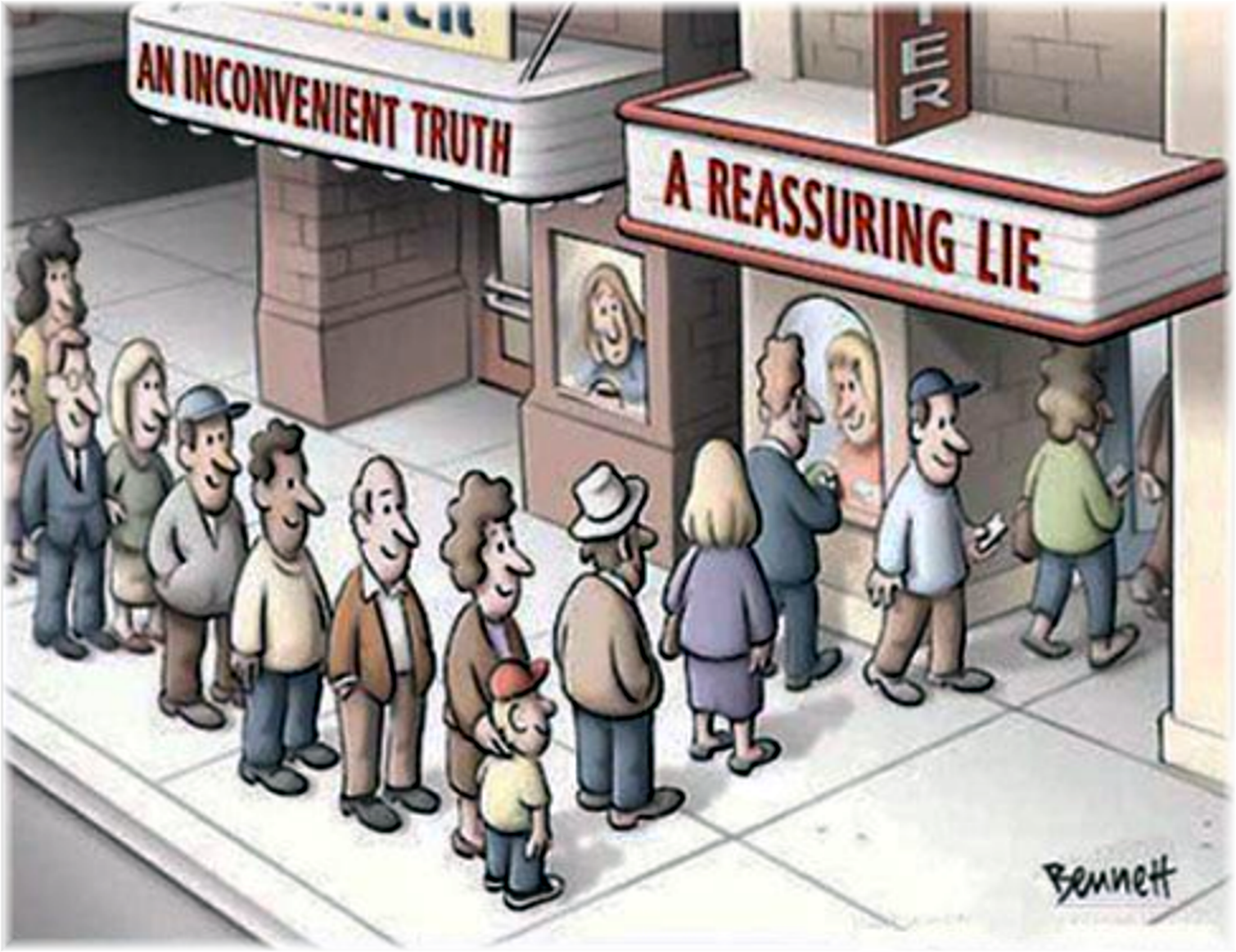 My own pastor of a small “Bible Church” simply ignored END_OF_DOCUMENT_TOKEN_TO_BE_REPLACED

Alright, please take a deep breath, because no doubt, some will be offended by what I present to you as Biblical, Holy, Inspired “Truth”.  You must relax, trust me a little bit and understand that I approach you from a position of love.  Love first for the Truth, and then love as I am commanded to love YOU just as much as I love myself. Everything here is scriptural, and most is from the mouth of Yahuah Himself. END_OF_DOCUMENT_TOKEN_TO_BE_REPLACED

Wonderful and holy teaching.  These videos are a joy to experience. 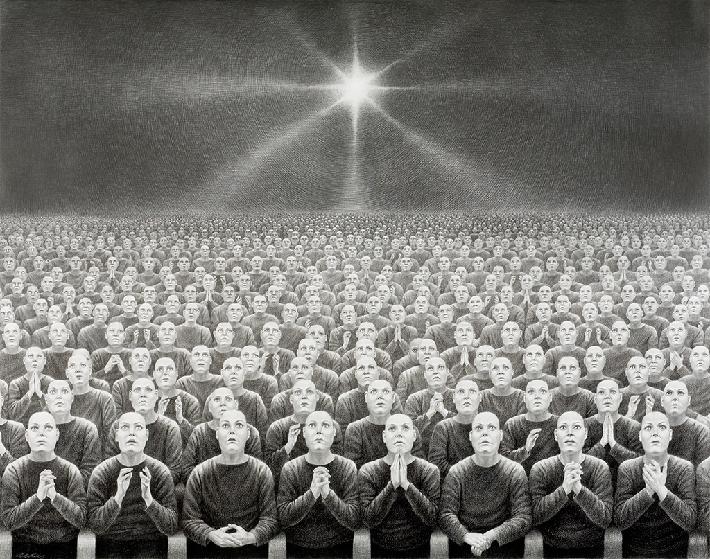 Quick note: I refer to Jesus as Jesus, Yeshua and Yahusha interchangeably. I call the Lord God Almighty YHWH, Elohim, El Shaddai, and Yahuah, also interchangeably. Sorry for the seeming inconsistency,  I do that in order to acclimate learners to the name, and wean them off “God” and “Jesus”, neither which is the name of either Yahuah or Yahusha. For more on the “name” research, a good place to start is here: https://www.cepher.net/preface.aspx
and http://www.fossilizedcustoms.com/transliteration.html

The Powerful Delusion – Is The Delusion This: “We Are Not Under The Law”?

END_OF_DOCUMENT_TOKEN_TO_BE_REPLACED

1“At that time Michael, the great prince who stands watch over your people, will rise up. There will be a time of distress, the likes of which will not have occurred from the beginning of nations until that time. But at that time your people— everyone whose name is found written in the book— will be delivered. END_OF_DOCUMENT_TOKEN_TO_BE_REPLACED

A major free speech case is brewing in Finland after Member of Parliament (and former Interior Minister) Päivi Räsänen was criminally charged after tweeting a quotation from the Bible in opposition to her church’s sponsorship of an LGBT pride event. END_OF_DOCUMENT_TOKEN_TO_BE_REPLACED

I would like to talk to you about reality changing in real-time for those who are saved. END_OF_DOCUMENT_TOKEN_TO_BE_REPLACED

Yahuah Sends The Powerful Delusion: “We Are Not Under The Law”