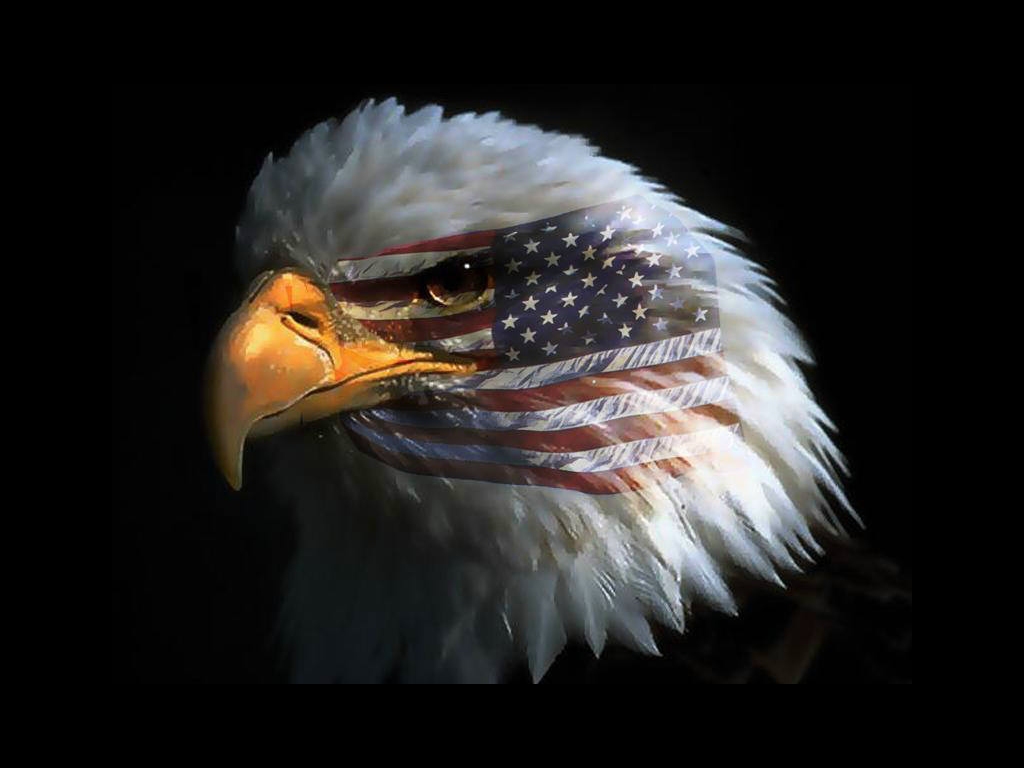 We must consider “Righteous Lot” and his salvation from Sodom by the Angels of Yahuah, and that many will be eating and drinking on the last day, and one will be take and another left.  Where the carcass is, there the vultures gather to steal wallets.

We are witnessing the calamities of the end, and we can expect to be taken away by Yahusha, because He warned us to expect it.  Audio is important.

Luk 17:29  but on the day Lot went out of Sodom it rained fire and sulphur from heaven and destroyed all. (Lot was warned and as soon as Lot was safely away from Sodom, the end came.  Lot was not destroyed in the fire.  Lot was saved.  Angels came for him and his family before the destruction and Lot was saved.-JD)

Luk 17:30  “It shall be the same in the day the Son of Adam is revealed.
Luk 17:31  “In that day, he who shall be on the house-top, and his goods in the house, let him not come down to take them away. And likewise the one who is in the field, let him not turn back. (When Yahusha appears again on the earth, His people will be gone.  He says that with His own mouth.  They will not go in any direction except away from the earth, not turning to collect things, just “going”, which can only mean one thing – gone!-JD)

So we are very, very close to disappearing.  We shall go.  Yahusha says so Himself.

Hi Jerry,
I have some very interesting news to share with you that is going to BLOW your mind. It is kind of related to the email you sent today Oct 3rd. If you haven’t heard about this, it is going to make you realize just how close we are to the return of Yeshua ha Mashiach.
I am a little old scholl and would like to chat on the phone if possible. I have been doing Yah’s work my whole life and so I understand where we are at biblically, as do you.
I can be reached at 1-250698-7507. My name is Mike, and I can call you on my dime, no problem, if you want to drop me your number, that will work. You need to hear this and get it out to your readers list. I too am on your list. mkelemen@telus.net
Yah bless bro, and I hope we can talk.