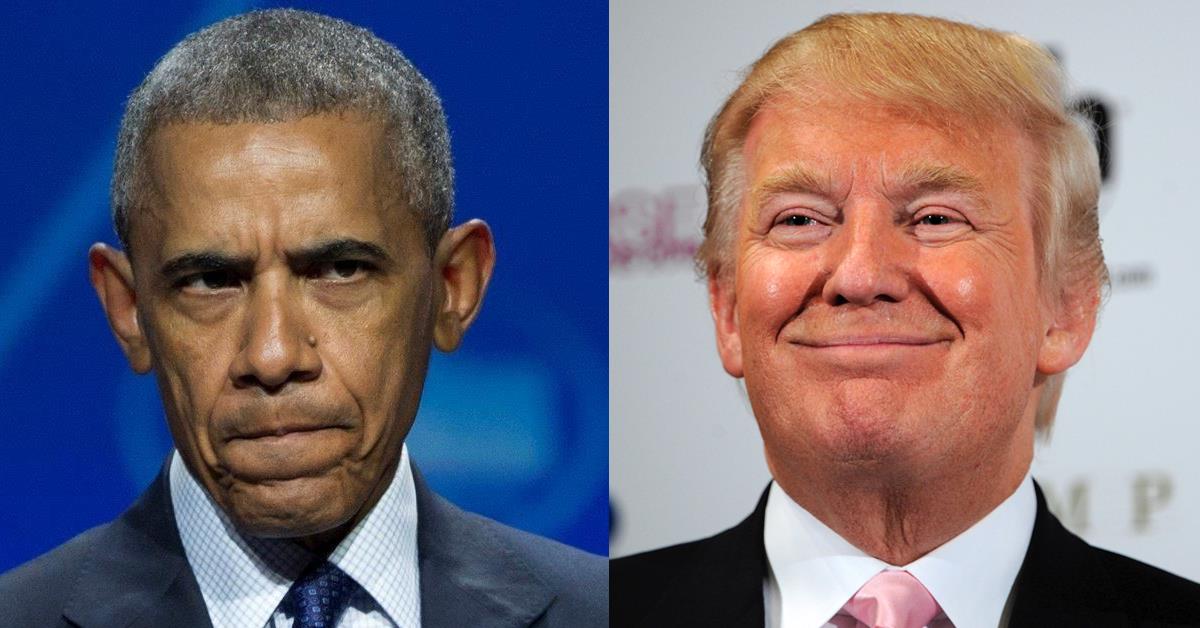 UPDATE 3:54   5:18  PM EDT (SEE BOTTOM) — Deputy Attorney General Rod Rosenstein, FBI Director Christopher Wray and Director of National Intelligence Dan Coats HAVE BEEN SUMMONED to the White House for a 3:00 PM meeting today (Monday) . . . . “to receive an ORDER directly from the President of the United States.”

President Trump’s tweeted “demand” for an investigation will be conveyed as an “ORDER” during this meeting!  And wait until you hear what the ORDER says . . .

Obama In Sights of Criminal Investigation

The ORDER will  task a full scale CRIMINAL INVESTIGATION of “the espionage perpetrated during Obama administration by the FBI and other US agencies, in collusion with intelligence assets of foreign governments (United Kingdom), against the 2016 Trump for President campaign, in violation of United States laws” and the “CRIMINAL MISUSE of government resources to influence an election.”  (Continued below Ad)

“To WIT:  A Request by former President Barack Obama for the British Intelligence Agency known as MI-6, to engage in electronic signals and Telephonic interception inside the United States of America, against an incoming Commander-in-Chief of the United States Army and Navy, American citizens and political entities, without Probable Cause or a Court Order or Search Warrant, in violation of  Title 18 United States Code, sub-section 794 (a) [communications] . . .”

One of my former colleagues in the Intelligence community commented “War with the “Deep State” just broke out into public . . . . .” while a separate colleague was even more blunt; saying ” SHIT just got real! Trump just went into Commander-in-Chief kick-all-your-assess mode.”

Seven other former Colleagues of mine from the Intelligence Community confirm today’s developments and ALL of them concur with the assessment: This is to strip Barack Obama of his Presidential Pension, Secret Service Protection, then imprison him — along with Brennan, Clapper, Comey, Lynch and others.  This is HUGE.

Congressman Matt Gaetz (R-FL) has just revealed via an on-the-record conversation that House investigators have obtained new information about the spy campaign against Donald Trump that the White House still doesn’t know about.

“The White House is not yet fully informed regarding the extent to which intelligence was collected on the Trump campaign. There’s additional information that House investigators have collected. We need to make sure the White House gets appropriately informed about that because it will not be enough to have Rod Rosenstein and others at the Justice Department investigate themselves,” Gaetz said