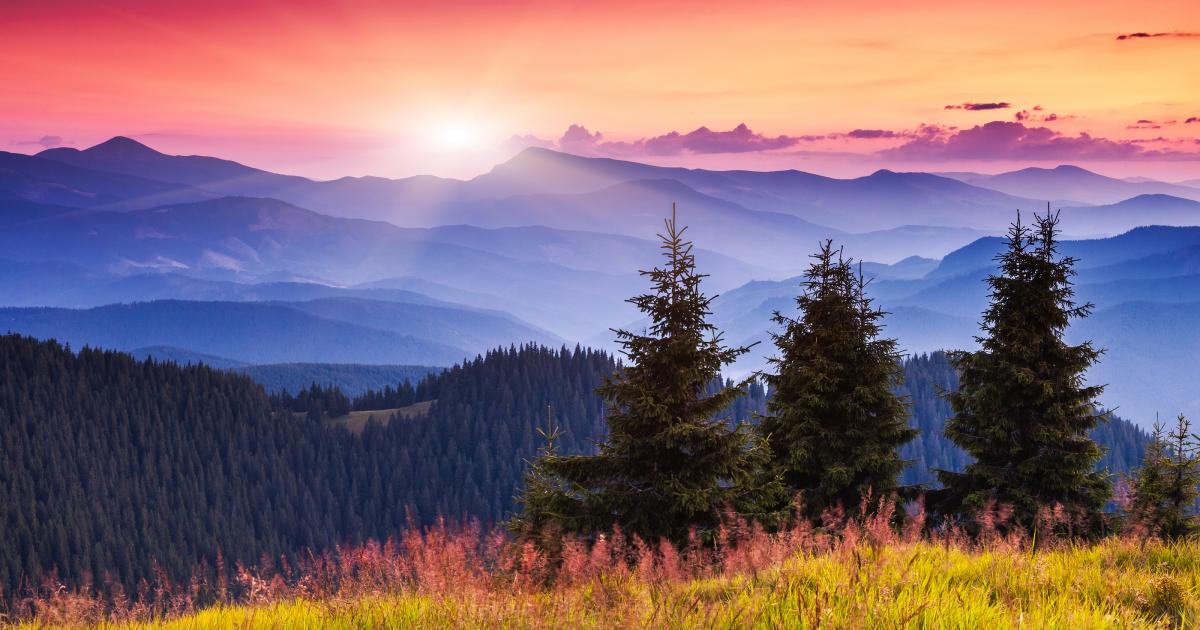 Looks like we are there, but I grew up watching the Vietnam war, the Berkeley riots, Kent State, Malcomb X, general rioting, bra and draft-card burning, bombings, Woodstock and more, and all before I was 10 years old.

It was “bad news” every single day, and I was fascinated by it.  I remember a poster I saw at a big department store, a poster one would buy and hang up in his bedroom.  It was during President Nixon’s first term, and I will quote it for you here…

“The streets of our cities are in turmoil. The universities are filled with students rebelling and rioting. Communists are seeking to destroy our country. Russia is threatening us with her might and the Republic is in danger. Yes, danger from within and without. We need law and order! Yes, without law and order our nation cannot survive …

I assumed that Nixon made that statement, printed in big white letters on a blood-red background, because we had all these problems going on and Nixon was a law and order president.

Imagine my snap when I get to the bottom of the poster and the quote was attributed to Adolph Hitler. Made me think Nixon was like Hitler, but I was just a boy and knew Nixon was a pretty good guy with a lot of civil unrest on is hands.

One source even claims that the quote never happened, that it was made up.  If so, was it made up by the Leftists of those days, and there were plenty, in order to make Nixon look bad? They do that constantly these days. We are buried under an avalanche of disinformation.

Civil Unrest Is An American Hobby – Practically A Sport

There have been revolutions and riots in America for ever.  Thousands of riotous formations from the very beginning of America.  Disharmony and conflict is normal for Americans.

I share this with you because I do not want you to be overly concerned about all the foolish nonsense taking place.  There are always going to be rabble-rousers among us.  And you Aussies have to deal with the same stuff, even worse because your government disarmed you. Are you going to remain disarmed, or will you obey Yahuah and arm yourselves?

American conservatives are well-armed and prepared to do what is necessary to defend the Republic and the United States Constitution.  We will work with legitimate law enforcement to maintain order and restore rule of law.

The weak-knee’d Marxist “rebellion” going on in America today is nothing compared to those days when I was a boy, so let’s not panic. Nonetheless, things could possibly escalate.  There is a weakening of the strength of the Holy People, and our strength WILL be broken.

The man clothed in linen, who was above the waters of the river, lifted his right hand and his left hand toward heaven, and I heard him swear by him who lives forever, saying, “It will be for a time, times and half a time. When the power of the holy people has been finally broken, all these things will be completed.” Daniel 12:7

You can read the entire chapter here: http://biblehub.com/niv/daniel/12.htm

The point of the Angel is that there is going to be a 3.5 year period of extreme hardship following the cessation of sacrifice in the third temple and the establishment of the “abomination that causes desolation” in the 3rd Temple.

So rather than keeping an eye on general rebellion and political chaos, which is currently only at birth pangs levels, keep instead an eye on that 3rd temple.  The date that temple sacrifice is outlawed in the 3rd temple will probably be the same day that the ‘abomination that causes desolation’ rises there, although it might not be the same day.

That is what we should be looking for, in addition to preparing for general economic collapse.  I just cannot imagine how the global banking cabal can survive the financial lunacy of the worlds governments.  You definitely DO need to prepare to sustain your life with no help.

The coming end will be a tremendously exciting time.  The monotony of this interminable waiting will be over.  The best way to pass the time is to study the Word and teach others the Truth.  Also, have fun.  Enjoy the time you have as a human being on earth.  Spend time with friends, look up old friends, take up a favorite hobby.

In April I bought three mountain bikes, one for me and two for my oldest sons.  I trained them for two months in some excellent terrain, and then took them on a two-week adventure to New Mexico, Colorado and Utah.  We rode some of the most famous mountain-biking trails in America, at altitudes exceeding 9000 feet (and breathing was difficult).  We camped, got flooded, rode like the wind and saw the most stunning scenery of our lives.

Not once did I think of the evil in the world, and what a blessing that is.

So get out and relish the time you have to be a child of Yahuah.  Enjoy this gorgeous earth He made for us.  Love people and do good for them.  Read the Word and talk with Yahuah.  Follow the Way and as much as possible, live in peace with all men.

Be wise – do prepare for food shortages, power outages, water rationing, rioting, vigilante groups and persecution.  Those things will come.  We will be hated, and the haters of Yahuah have significant strength in the world.  The power of the holy people WILL break, and the flood will come.

Here are some interesting videos that pertain to the current situation in America.

The first video is simply a conservative recap of the madness of the left.

This next video is from Mike Adams, whom I have taken advice from for over a decade on health management. Brilliant man, honest, truth-seeker and reliable. If you are concerned about the coming months of anticipated domestic conflict, this will be a realistic comfort to you. Excellent, common-sense advice.

Alright, now plan to have some great fun in spite of the nutty things, and get busy enjoying instead of worrying. We are personally and individually loved by the Creator of all things. He is faithful so read His Word, teach truth, love everyone and enjoy the beauty He gave you. Live in peace, as much as you can. –