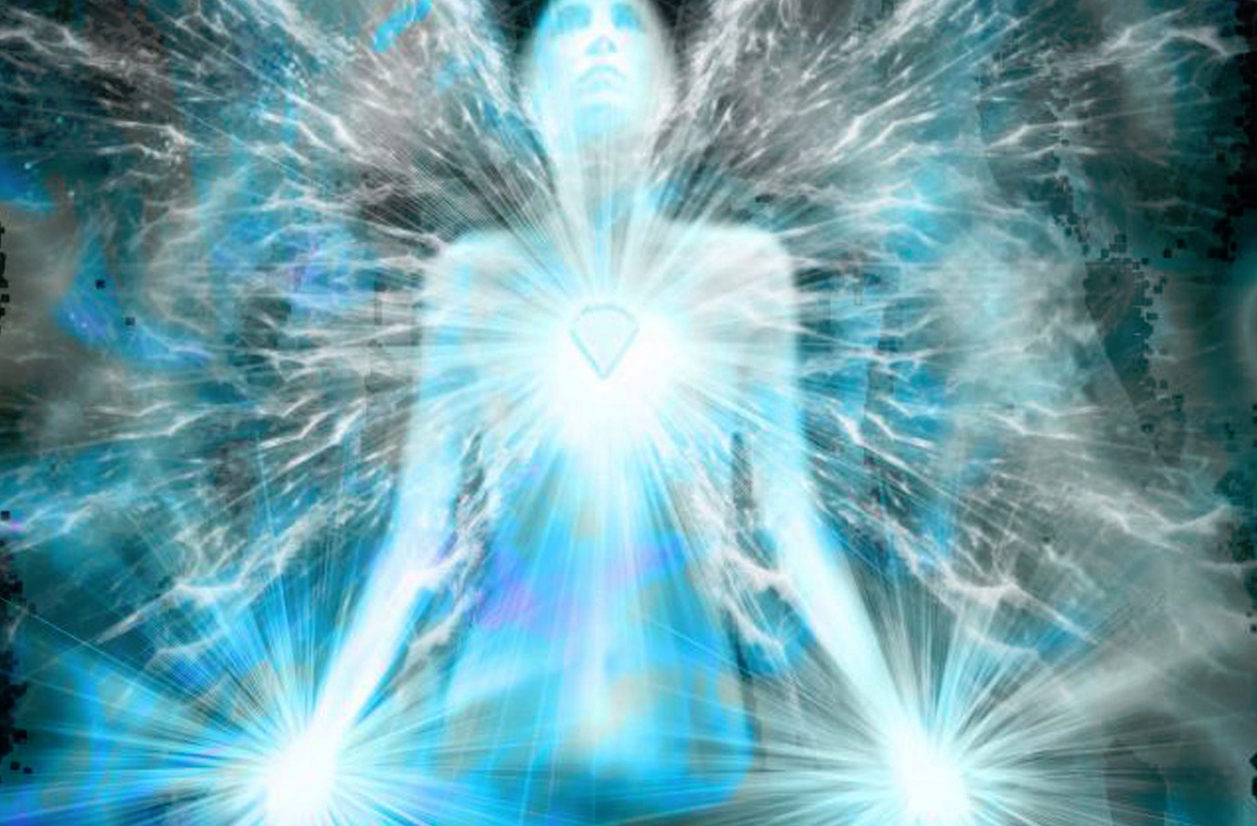 Through a glass, darkly.  That is how the best of us live, seeing our lives through the Holy Spirit (if saved and having turned from our disobedience to obedience) and filtering the truth through our human minds and emotions.

Until we are free from our physical, dirt-centric human vessels, we must endure the imperfect understanding we live with now.  As human beings, we can never walk as we will walk with Him in the next.

So we march along, sometimes smug in our status, sometimes shamed by our sin, always dealing with the contrast between our dirt foundation and the righteous perfect love made manifest by the Holy Spirit, who dwells within those who love Yahusha and obey His commands.

we shift in appearance from darkness to light like a chameleon that changes colors from green to gray to brown to mottled black.  Not as the mood strikes per se, but as selfishness, lust, greed, hatred, judgement  and every other evil spirit taunts and tempts us.

Disobedience is is built-in.  Did you know that?  Yes it is.  We are genetically hard-wired to disobey Yahuah, and Paul instructs that if we live according to the flesh, we are going to die.  The flesh has a weakness in it, or a propensity to declare itself “god”.  We all deal with it.

“Rom 8:13  for if you live according to flesh, you are going to die. But if by the Spirit you put to death the practices of the body, you will live.

Further – Rom 8:3  For the Law being powerless, in that it was weak through the flesh, God sending His own Son in the likeness of sinful flesh, and concerning sin, condemned sin in the flesh,

Sin, then, is part of our physical makeup.  Its built in, I suppose.  Not by Yahuah but by a 1000 generations of disobedience.  But then, Adam and Eve disobeyed His command, and they were made without sin until they chose to disobey Him.  Interesting and I am off topic.

Bear in mind that the adversary stood in front if Yahusha Himself and tempted Him.  If he can stand before Yahusha, he can and will seek to own you, too.  Be mindful.

We live in a dwelling of dirt, but soon we will live in the light.  That day is coming, and most of us will walk the earth until the moment the change comes.  We will see it.  We will watch it born in this world.  You, me, our children – the hour is descending upon mankind like the light of the orbiting sun brings glory to the morning.

In my life I have done almost every evil thing.  I have hated, lusted, lied, been bitter, resentful, jealous, envied, drunk with hatred for the good.  Although the difference between that man and this one is immeasurable, still I wear this dirt.

My journey into the Word that began a year or two ago, taking me through Torah and the understanding that Yahuah deeply loves those who hold to His commands has taught me that obedience to Him is impossible.

Not that His standards are unreachable.  In fact, we can easily comply with all of His instructions.  The problem is that we don’t really want to comply.  The fault, you see, is ours.

1Jn 4:8  The one who does not love has not known God, because God is love.

The greatest command, the one that truly defines our worship, is love.  If we do not love those who are most wicked, we completely miss the message of Yahusha.  It is easy to love people who love us.  In fact, loving people who love us makes every day like the Sabbath day – restful, easy, comfortable and sweet.

Loving the people who hate us, who spitefully use us, looking out for their best interest, serving them with kindness – this is our calling.  This is who we are to be, glorifying Lord and Son Yahusha.  He was always merciful, even when he wrecked the money changers in the Temple.  He fulfilled before them the prophecy that the coming Meshiach would be filled with zeal for the Temple.

(7) Because for Your sake I have borne reproach; Dishonor has covered my face. (8) I have become estranged from my brothers and an alien to my mother’s sons. (9) For zeal for Your house has consumed me, And the reproaches of those who reproach You have fallen on me.

When we are called by Yahuah, we are called to life, but that path to life runs straight through the valley of the shadow of death.  We are called to walk through this darkness, though filled with the good light of Yahuah.  And we walk that path of sorrows in our dirt suit.  Truly we are pitiful creatures if there is no Savior, foolishly loving the haters and encouraging others to love those who persecute them.  What fools we are if there is no Truth.

You continue to read, and you gradually understand more and more, and reading for months and years, you see that all scripture is connected to all scripture, that more connections are established as you read more and more, until if the scriptures were mere points in space, they would connect into a solid sphere of light, with no part of that lattice of connectedness unlit by the pathways connecting the Words.

This is the Living Truth – a light unto the World, giving life to all who pursue it.  In it there is no darkness at all.

Love, then, is the key to life.  That is my calling, and yours if you follow Him.  Yahusha had the power and the authority to do whatsoever he liked in the face of satan and his servants.  They are wicked beasts of human beings, those who reject Yahusha.  Some quite likely in your life, perhaps in your own family.

Turn your face from them.  Face Yahusha, and let Him be the light that shines from within you.  Love those wicked haters who spitefully use you.  Though it might seem impossible to conceive of a way to do so, yet Yahusha knows exactly the path whereby His love can connect to the wicked, calling them into the very light of The Truth, connecting them to Him, to you, and to every man and woman who is His.

Just as Yahusha said “I and the Father are one”, so are we one with Him when we love the loveless in His name.

Life in the Spirit
Rom 8:1  There is therefore now no condemnation to those in Christ Jesus, who do not walk according to flesh, but according to Spirit.
Rom 8:2  For the Law of the Spirit of life in Christ Jesus set me free from the law of sin and of death. (like the “law” of gravity, sin [disobedience to Torah] leads to death. – “(KJV) Whosoever committeth sin transgresseth also the law: for sin is the transgression of the law. i John 3:4 – jd)
Rom 8:3  For the Law being powerless, in that it was weak through the flesh (we don’t want to obey), Yahuah, sending His own Son in the likeness of sinful flesh, and concerning sin, condemned sin in the flesh,
Rom 8:4  so that the righteous demand of the Law might be fulfilled in us, those not walking according to flesh, but according to Spirit.
Rom 8:5  For the ones that are according to flesh mind the things of the flesh. And the ones according to Spirit mind the things of the Spirit.
Rom 8:6  For the mind of the flesh is death, but the mind of the Spirit is life and peace;
Rom 8:7  because the mind of the flesh is enmity towards God; for it is not being subjected to the Law of God, for neither can it be.
Rom 8:8  And those being in the flesh are not able to please God.
Rom 8:9  But you are not in flesh, but in Spirit, since the Spirit of God dwells in you. But if anyone has not the Spirit of Christ, this one is not His.
Rom 8:10  But if Christ is in you, the body indeed is dead because of sin, but the Spirit is life because of righteousness.
Rom 8:11  But if the Spirit of the One having raised Jesus from the dead dwells in you, the One having raised the Christ from the dead will also make your mortal bodies live through the indwelling of His Spirit in you.