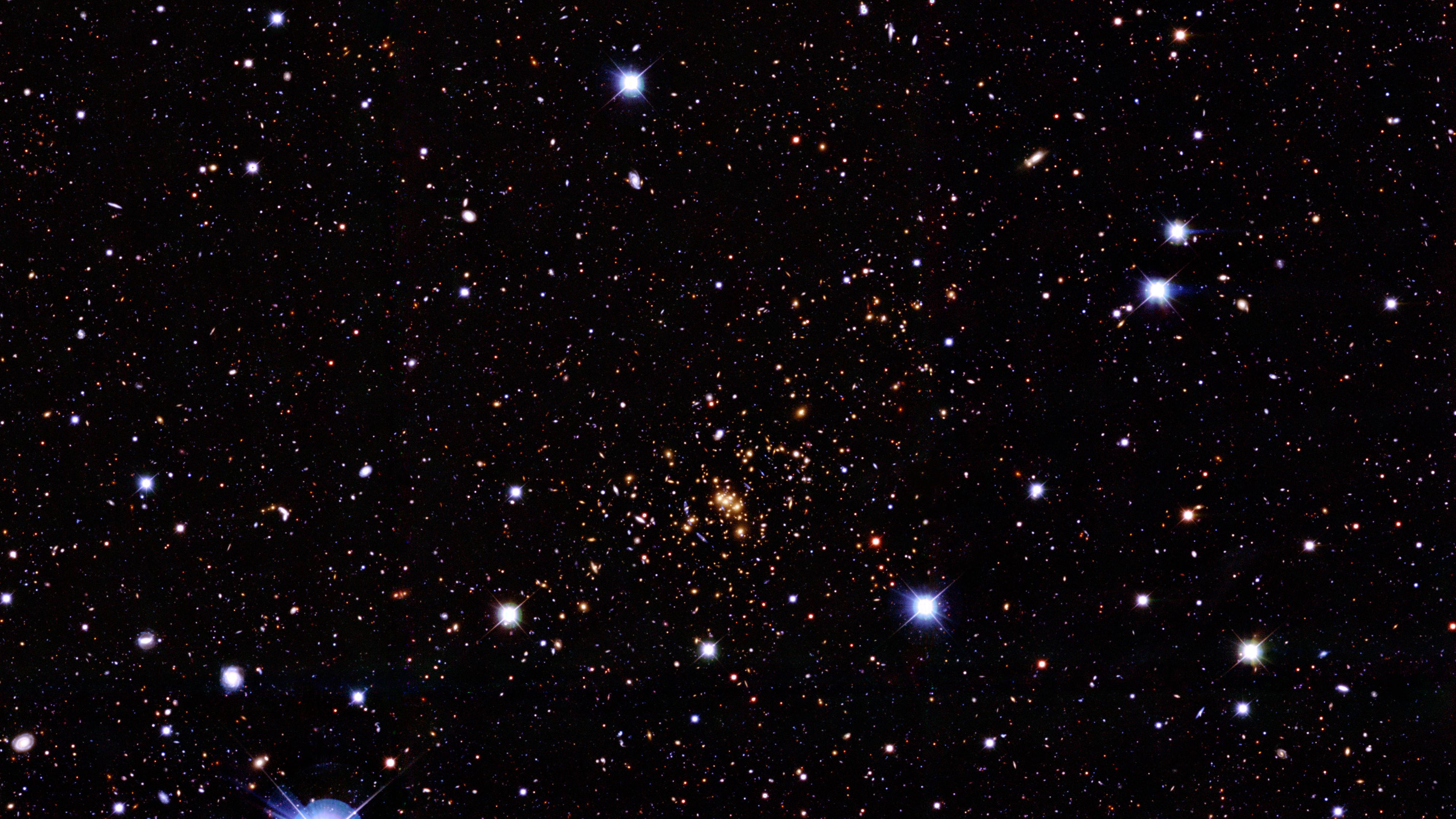 05:49 AM, Friday.  On the headphones is the band Imagine Dragons, an Indi Rock band that I have grown quite fond of.  The album is EVOLVE, and the music is great.  Just fantastic, and I like it at about 50 percent volume.  Louder would be just fine for me, but not for my ears.

The particular tune playing as I start this is the song “Rise Up”.

I encourage you to read and study the Word of Yahuah.  Trust Him, lean on Him, and never try to “figure Him out”, because you can’t.  No one can.  Paul tells us that Yahuah is “inscrutable”, and that means “you cannot figure Him out”.

See, Yahuah gives us extremely detailed instructions on how to live life.  He covers everything, and in relatively few instructions (I’m talking the entire Torah here).

But studying that and learning all it gives us, is more than a life-long endeavor.  Nonetheless, Yahuah, as the loving Father He is, see’s us in our desire to follow Him and is so filled with love.

I want to share something with you that you might not have considered or known.  Have you ever wondered what made ha Shatan hate you and hate Yahuah so much?  What triggered his rebellion, and what possibly could have influenced 1/3rd of the messengers in heaven to join the rebelling Cherub (pronounced Kare-oob’) against Yahuah?

Can you imagine the scale of that mutiny?

Its a huge crisis, unlike any known to even Yahuah from the beginning.  1/3rd of the messengers took up arms to kill the remaining 2/3rds of the messengers, and to kill Yahuah, if possible.

But they had to know killing Yahuah was impossible, right?

I cannot imagine what lies and false or twisted evidence the adversary presented to the messengers to get them to rebel.  Nor do I know how quickly he disseminated that evidence, because it had to be delivered convincingly, and with extreme rapidity because this was in the 3rd heaven.

You are far more special than you imagine.  You are loved with a love that cannot be described,  The intensity and completeness of it cannot be painted with words.  You are as far beyond the sun, the moon and the stars as life is from death.

You were created far differently than ha Shatan (the adversary) was.  You are very different from the messengers.  Remember that this fallen Cherub was “all that” in heaven.  He was “th’ man”.  He reveled in his glory, adoring himself and preening in his titanic self-pride.

Then the “humans” were sprung on him.  A creature called “man”.  Worse, this “man” was to be created in the image of Yahuah, the creator of all things;  his master.  The ruler of heaven.  Made like HIM.

Finally, the act which sent this Cherub into the darkest imaginable rage, a fortress of hatred – Yahuah himself breathed life into man, with his own mouth, from his own person, His own being.  Life from Yahuah’s own body, giving life to a human soul.  A living soul.

You are called Yahuah’s “masterpiece” in some translations, and if mankind is Yahuah’s masterpiece, that means the adversary, called the satan (ha shatan) is not.  Plus, you are going through this hellish life on FAITH, something no messenger has ever had to do.  We are fighting every day of our life in a nasty, fallen world filled to the brim with demons, witches, murderers, cannibals, vampires, whores, and every kind of evil and wickedness.

Those are some impressive birth pangs, brothers and dear sisters.

Satan hates you because you represent the most stunning creation in all of Yahuah’s work. Your path is hard, while his was easy.  Your knowledge of Yahuah is vague, kind of cracked and foggy, yet you persevere and hang on to Him.  Something Satan never had to do, nor does he do it now.

You are a magnificent creature, utterly unimaginable until Yahuah imagined you.  You stand out among all things created by Yahuah.  You are a living soul, breathed to life by the very mouth and breath of Yahuah.  It was His breath that started Adam.  His breath circulating first in Adams blood.  His breath feeding life to every cell, to the DNA from which YOU eventually came forth.

You are truly the sons and daughters of Yahuah, with His life force animating your ancient human father, passed down to your very own body.  Yahuah has plans for you.  Plans that extend all the way home.  Heaven is not your end.  It is not your retirement, but your birth.  You will go home to a very special welcome and I am sure, a remarkable mission.

Yahuah is a creator of action.