I do still believe Trump will be President.  The evidence of voting fraud is overwhelming, but we have a corrupt Chief Justice in the US Supreme Court and breath-taking corruption in Congress and in the various bureaus that exist to serve the American people.  The “People” is the solution.  You and me.  And neighbor, its serious.

Not having a convenient enemy in a typical uniform available to shoot makes this 5th Generation hybrid warfare difficult.  We cannot look at a person and know that they are on the Chinese payroll, or a blackmailed pedophile, or an anarchist.  We do not have armies lined up with a defined front.

Instead, we have Mitt Romney, Mitch McConnell and Nancy Pelosi.  We have the Biden crime family, and Hillary Clinton and James Comey and Judas Pence.

Speaking of Judas Pence, did you see the video where, when Judas Pence ignores US Constitutional Law (sending electors back to their various state legislators in cases of fraud), he threw the decision to the atheists and demons in the Democrat-controlled House of Representatives and when he pounded his gavel, some unknown man jumps up and places a special coin or token in Judas Pences’ hand?

Is that paragraph a jumble of words, or what?

That’s a Mason token, I am sure of it. And did you see Nancy Pelosi also thank Judas Pence for his betrayal? A quick “Good job” and she hurried away.  If you have information on the coin, please feel free to comment.  I know that the Masons are part of the problem.

The video below is from Jeffery Prather.  He is an ex-special ops guy with some super experience in certain types of operations, and he does good intel briefings on the war we are actively fighting.  I do recommend you watch this entire video and learn to hear and understand what he is saying.  He is trustworthy.

Like millions of people today, I am feeling depressed.  And its cold and its raining and my motorcycle is spazzing out and my 4 Runner has a mystery bearing burning up.  But the main thing is that the US Congress played an instrumental role in getting Kamala Harris positioned to take over the Presidency and she is a Soros pick. 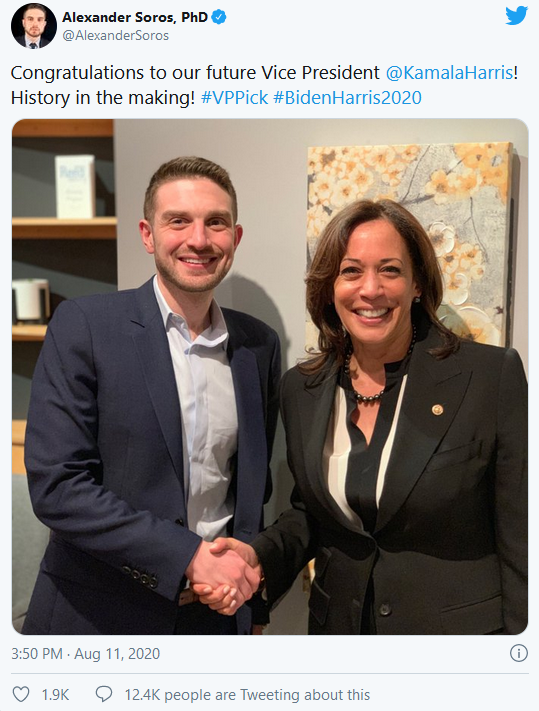 It will be George Soros and Chinese Communist Party Premier Xi Ping who will gain access to EVERY MILITARY AND FINANCIAL DOCUMENT IN THE UNITED STATES.  Putting Biden in office for even one WEEK will expose the United States to our enemies.

Obama and his minion Valarie Jarrett will be , to be sure, key personnel in the Harris administration.  This is too much.  There is no “good news” about this.  It is the worst that could happen.  And it happened.

I blame us.  We never marched in the streets.  We didn’t do much of anything.  We should have been out in the millions when evidence of voter fraud first showed up.  I didn’t see that happen.  When the Supreme Court said the Texas lawsuit was a non-starter, where were the riots?

God, whose name is Yahuah, never called anyone to any task without also requiring those He summoned to execute, to perform, to act boldly and to take risk, even risking their lives.  Every time.  If you prayed for Mr. Trump and America but were unwilling to risk your life or even to risk your reputation or risk some friendships, their is NO WAY Yahuah will see Righteousness prosper among us.  He will let us wither and die in American-based Chinese prison camps for our gutless, lazy dependency on others.

Waiting for others just cost us America and the American way of life.