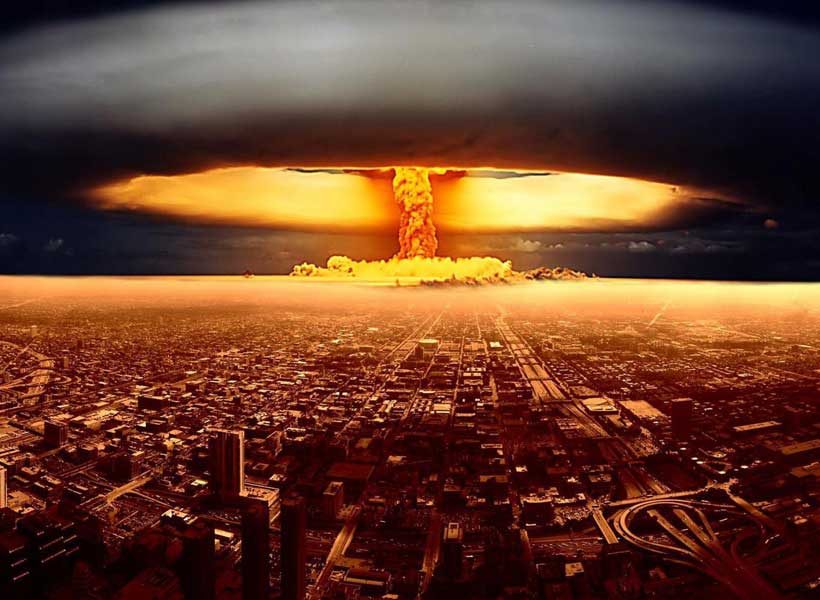 I postulated that Coronavirus was the First Seal months ago, and stated then that war was likely next, because war is the Second seal.  The Globalist Luciferians want a world war specifically because they want sufficient chaos, pain and suffering to justify the installation of a World Government so that a “World War” will no longer be possible.

War now means limited heating for Europe in the winter.  It means limited food world-wide.  It means martial law throughout the Western world, something Biden and the Globalists desperately need in America, because with martial law, elections can be stalled.  Rules can be made and force can be used to enforce those rules.

Nonetheless, the world general population will likely swallow the bait and embrace World Government as the “solution for world peace”.

Its similar to the Covid hoax.  Covid was obviously man-made and released on purpose, like Biden’s war.  Then, like an occult movie, the unnecessary  “vaccines” are rolled out.  Of their own free will (a key requirement of Satanism), people line up for the injections while proof is provided time and again that the “vaccines” contain dangerous organisms (hidden in plain sight) and undefined technologies that are clearly not “medicine”, which will kill millions of people.  They were warned.  They agreed.  They died.

Already Russia and China have banned the export of certain crop fertilizers.  Because US farmers cannot buy fertilizer except for the limited amounts available in the US, crops will not be planted.  No harvest in the fall means no food on the shelves.  No food on the shelves means we go hungry.  The poorer countries of the world will starve first.  But don’t think that America, $30,000,000,000 in debt is a rich country.  We are not.  We owe everything to the bank.  In face, the USA might be the poorest country on earth these days.

The leadership of Ukraine wants the children of the West to fight and die in an unnecessary war, and if it leads to the nuclear incineration of the East and West coasts of America, what does that matter to Ukraine?  One might wonder if this entire puppet show is more truthfully designed to take out the United States, because we already learned from the Covid hoax that the Globalists are probably capable of using pre-positioned nuclear bombs to decimate US cities and blame it on the Russians.

Remember and take to heart – the Globalist GOAL is to vastly reduce the population of the earth.  In the image below (removed from Deagel.com a year or so ago), the population of the USA in 36 months is projected to be only 100 million, down over 200 million from today.  Yahusha (“Jesus”) said that no would be alive if he postponed His return.  So death is loosed upon the earth. 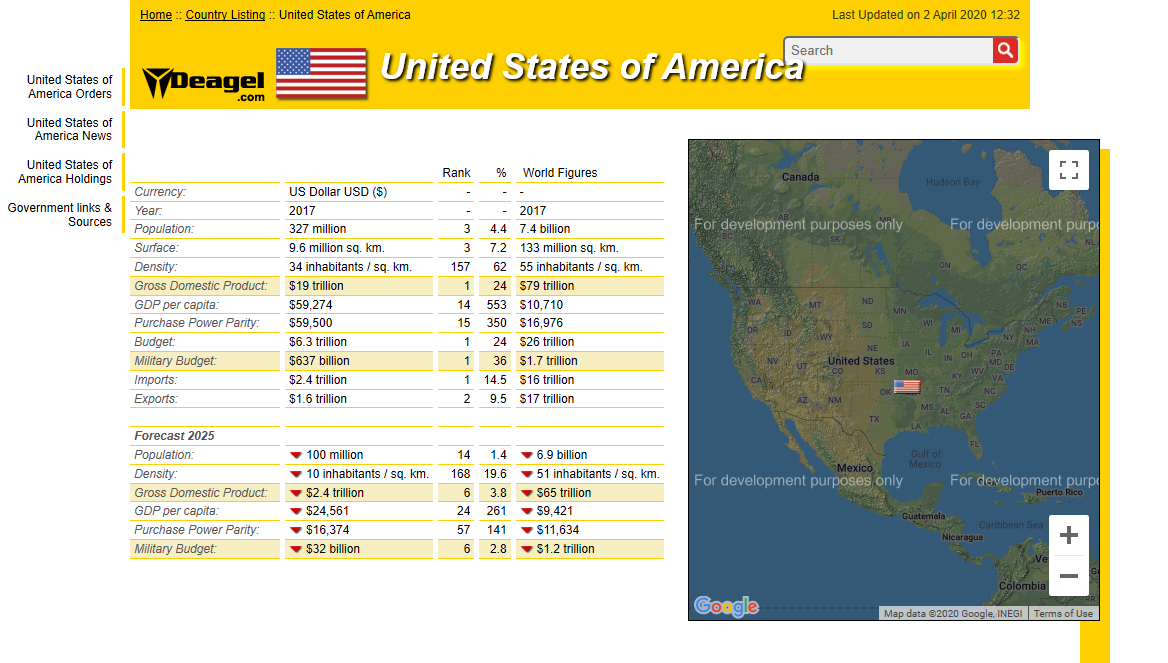 Deagel Projects Death Of AmericaToday the USA and Russia both alerted their respective Embassies in Ukraine to send back to the USA/Russia most Embassy personnel.  Both countries are strongly urging their citizens currently visiting Ukraine to return home immediately.

The Forth Seal – “So I looked, and behold, a pale horse. And the name of him who sat on it was Death, and Hades followed with him. And power was given to them over a fourth of the earth, to kill with sword, with hunger, with death, and by the beasts of the earth” (Revelation 6:8).

Death and Hades (Not hell) followed him.  Hades is an intermediary place – not heaven and not hell, but is bad for the wicked and good for the saved.  More on this later.  But if we are going into the Second and Third Seals, then the absolute end is very near, even at the door.