At last, important events.  War is nothing, but animal sacrifice on the Mt of Olives?  Very important.  If you are not up to speed on the plots of the Sanhedrin (the religious leaders of the (alleged) Jews) to establish themselves as defacto rulers of the world, start right here. Or, in the “Search” bar, type “Noahide”, or click here for all Noahide content.

The “Jews” started sacrificing a lamb on Passover in Jerusalem in 2000, I think.  It was 19 years ago. They chose relatively innocuous places to conduct those sacrifices, and it is no significant thing.  But this sacrifice is different.  This is a sacrifice to usher in the global implementation of so-called “Noahide Law”, establishing Israel as the center of world justice.  Oh, that was hard to actually say in my mind “Israel as center of world justice.”

Specifically the Pharisees, the Synagogue of Satan.

And you shall declare to them: Thus said Hashem: I am going to take B’nei Yisrael from among the nations they have gone to, and gather them from every quarter, and bring them to their own land. Ezekiel 37:21 (The Israel Bible™)

On September 25, the 5,780th anniversary of the day on which Jewish tradition holds the world was created, the Sanhedrin is holding a conference for the emerging Organization of 70 Nations. The conference will culminate in an animal sacrifice made by representatives of the nations on the Mount of Olives in which they will renew the covenant made by Noah upon leaving the Ark.

The Conference and 70 Nations

The conference will begin on Wednesday evening, September 25, the 25th day of the Hebrew month of Elul at the Jerusalem Gate Hotel and continue until Friday, September 27. Lectures and discussions will focus on the Noahide obligations incumbent upon all of mankind. Also discussed will be the universal economic, cultural, educational that should be the focus of such an organization. A major focus will also be the establishment of an international court based on Bible principles.

If you have not read my information on the Noahide manifesto, stop – go up to the top and read the content linked there for you.  This is a Talmudic blasphemy, this Noahide garbage.  It is Satanic.  The Talmud is satanic, adding millions of words to The Words.  The Talmud is as voluminous as any major hardbacked enclyclopedia.  It is Babylonian/Iranian at its roots, and it breaks the commands of Yahuah repeatedly, and as a matter of policy. 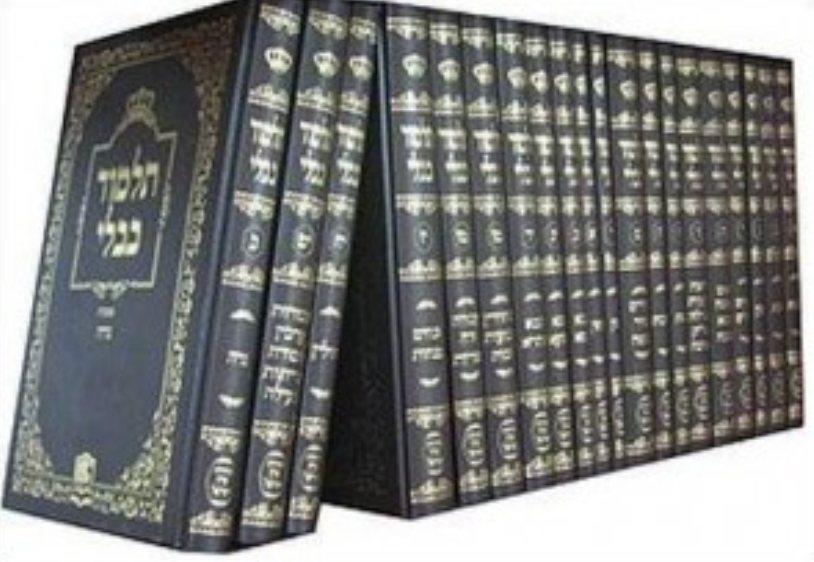 The Talmud is as wicked as anything published on earth.  These alleged “Jews”, and the jury is still out on that Jewish thing, use the Holy Bible as the bait for ignorant “christians”, who just love Israel and consider it the greatest thing since running water and mirrors.

I cannot write about any more of this today.  It is no longer a joy to see the end coming, although I am ready to go.  Each event that brings us closer to the return is a sad event for me.  The human race will reject Yahusha unto death, marching straight into hell forever.  I’m sad for people, even for the wicked.  I pray Yahuah will save them.