There is no political solution to sin.  I will not support any candidate who indicates support for homosexualism in any way.  Homosexualism is an abomination to Yahuah and is punishable by death, the same as murder or adultery or incest.  Maybe Trumps’ name is on the Epstein list, and ‘they’ threatened Trump to support homosexualism “or else”.  – Jerry Davis

Donald J. Trump: “We are fighting for the gay community, and we are fighting and fighting hard.  With the help of many of the people here tonight in recent years, our movement has taken incredible strides, the strides you’ve made here is incredible.” 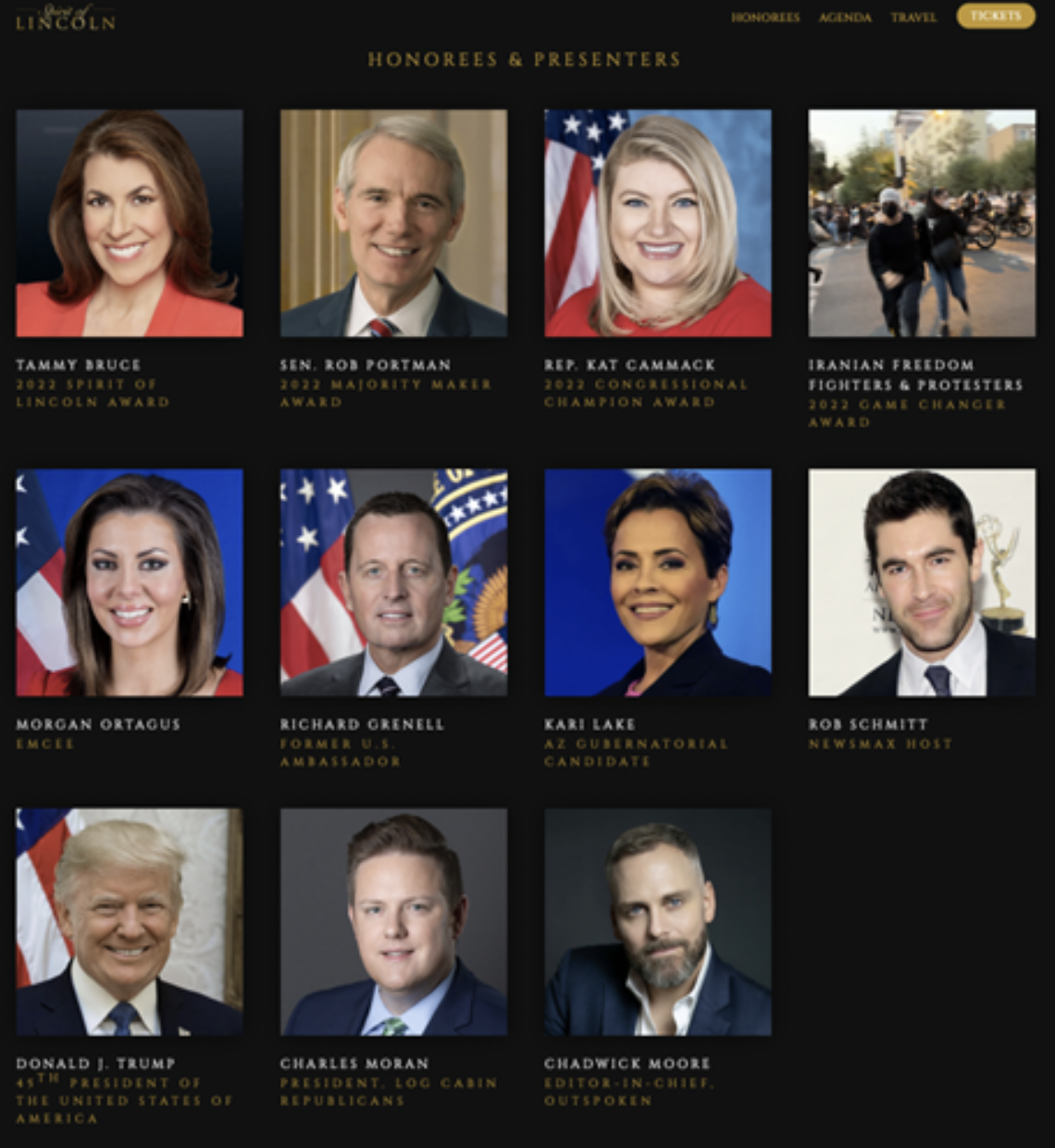 Trump is definitely either blackmailed or complicit with some dark forces. His refusal to denounce the injections and now this. This is not the same person I voted for in 2016.

Yeah, he’s owned by someone. I’m guessing that he is on Epstein’s list, but they cannot reveal that fact because then they would have to reveal the truth about everyone else. I’m not voting for him. In fact, I think I will not vote at all in future national elections.

Welcome To The War wpDiscuz
3
0
Would love your thoughts, please comment.x
()
x
| Reply