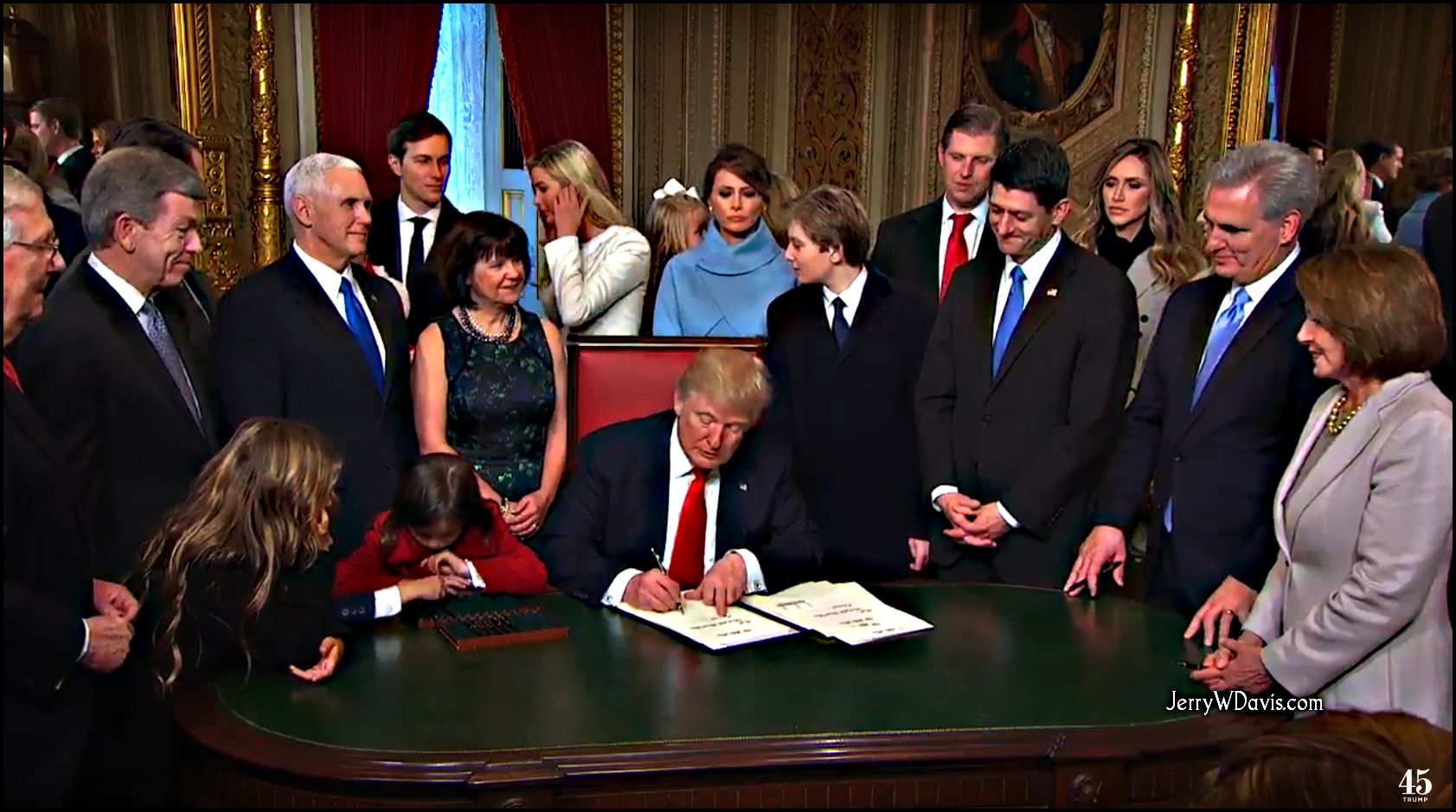 A Missouri state senator said in a now-deleted Facebook post that she hopes President Donald Trump is assassinated.

Maria Chappelle-Nadal acknowledged on Thursday that she wrote a post which read: “I hope Trump is assassinated!”

She made the comment in an exchange with a left-wing activist who claimed that his cousin is a Secret Service agent.

Chappelle-Nadal confirmed to a reporter with St. Louis TV station KMOX that she posted the comment.

“I put something up on my personal Facebook page and it has now been deleted,” she said.

Chappelle-Nadal, a Democrat, represents a district in a St. Louis suburb.

It is not clear exactly what prompted Chappelle-Nadal’s comment. But it was likely made in response to a discussion about the ongoing controversy over Trump’s comments about the violence in Charlottesville, Va. over the weekend.

According to KMOX, U.S. Secret Service in St. Louis is looking into Chappelle-Nadal’s post.

State and national politicians called on Chappelle-Nadal to resign over the remarks, but she says she has no plans to do so.

Stephen Webber, the chairman of the Missouri Democratic Party, called the comments “indefensible.”

“All sides need to agree that there is no room for suggestions of political violence in America — and the Missouri Democratic Party will absolutely not tolerate calls for the assassination of the President,” he said.

Missouri Sen. Claire McCaskill said that the comments were “outrageous” and that Chappelle-Nadal “should resign.”

Chapelle-Nadal told the Springfield News-Leader that she regretted her post but said she has no plans to resign.

“Hell no!” she said when asked by a reporter if she will quit her position.