I have had a video up for four years regarding the dead Jewish boy ‘Natan’, and his certainty that Obama would lead the GOG war against Israel, and defeat Israel in 48 hours.  Natan died, you see, and went to heaven, you see.  His parents were both Jewish atheists and he had no interest or training in religion.  They lived in Jerusalem and he died in his bed one afternoon.

But he came back.

Listen to the entire video if you want to understand the context.  I do believe the boy, so the only question I have is how can Obama get the control he needs.  The democrats will absolutely do whatever it takes to put Obama in the Oval office, so this has real potential.  And rioting.  They can count on that.

I have the full video on my website here.  The text transcripts are also posted with the video, but you will probably get better information reading the subtitles as the meeting takes place (its in Hebrew).  Go back and print the transcripts later, or just read them on your monitor.

Natan says he is “certain” that Obama leads the GOG army, a global army that crushes Israel in 48 hours.

But Obama is retired, right?  Not president any more.

So Obama is brought in somehow to run the country, and if the communists can pull it off they will.  So they engineer a fuel crisis, knowing full well that riots will happen, and then declare martial law.

Its possible.  Anything is possible now.  Satan wants his throne, and just today the United Nations (U.N.) demanded that Israel disarm its nuclear weapons.

Isn’t that interesting?  Diesel crisis leading to food and fuel shortages world-wide, and Israel is ordered, not asked, to disarm.  That is something the army of GOG  would require, is it not? 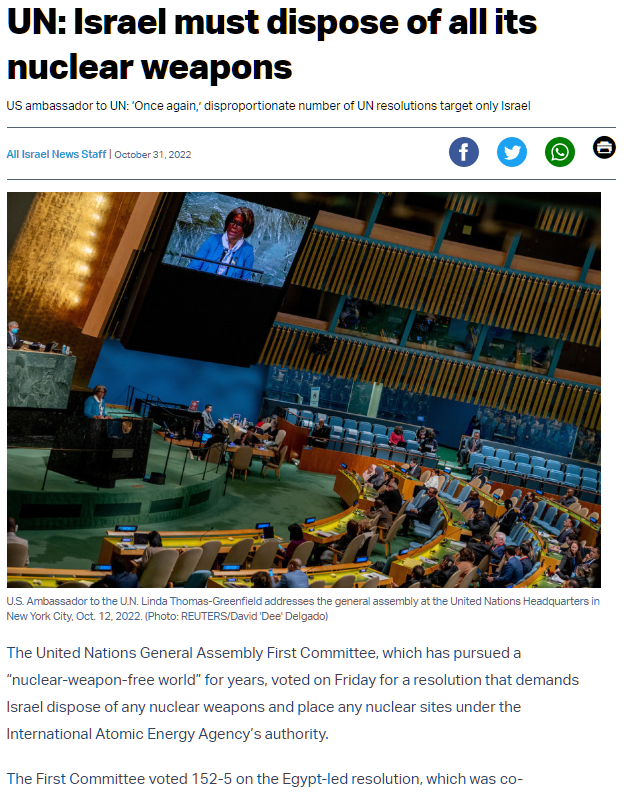 If you see past comments Jerry it really looks like Natan’s prophetic experience is about to come true. I take comfort knowing those who were merciful will be shown mercy and those who are or can be judged good at heart will escape the judgment. I wonder how many laughed at the predictions thinking they didn’t come true I am sure that has happened. The world appears to be aligning to fulfil all prophesy before taking their stand against Yahuah and His Anointed Psalms 2:1,2, Rev. 16:14-16; 2 Thess. 1:6-10. Just like you’re dream of ‘The Flaming Sword Jerry’. When I read any of the copies of the scrolls of the prophets I am amazed at how accurate they were about these last days. The book of Jeremiah highlights how the Israelite nation were idolatrous even after the elites were taken into captivity to Babylon by Nebuchadnezzar leaving behind the people of no high status these although saved continued idolatrous worship of their ‘queen of heaven’.. Just like the Universal churches of today either through… Read more »

Yes, I watched this video almost 2 years ago. My dreams/visions would agree.