A voice said to me, “Watch where the Russians penetrate America.”

I saw these words being written: Alaska; Minnesota; Florida.

Then, the man spoke again, “When America goes to war with China, the Russians will strike without warning.”

The other two presidents spoke, “We, too, will fight for you.” Each had a place already planned as a point of attack.

China has positioned electronic hardware into American cell towers which can disrupt US military communications, potentially shutting down US military communication and control channels in the event of war.  This was prophesized by Henry Gruver decades ago, about forty years back.  He had a vision of radio waves emitting from towers, then those radio waves disintegrated and fell to the ground, then the surprise nuclear sub attack from Russia.

END_OF_DOCUMENT_TOKEN_TO_BE_REPLACED 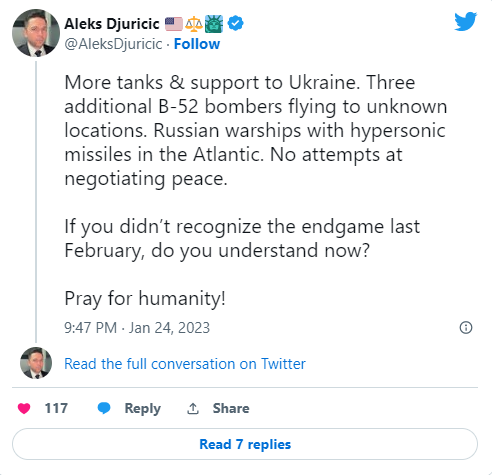 END_OF_DOCUMENT_TOKEN_TO_BE_REPLACED

We knew this would happen.  We hoped it would not.

END_OF_DOCUMENT_TOKEN_TO_BE_REPLACED

Information that you need.  America is indeed under judgement and we will definitely live in the judgement phase.  We are in it even now, but as quick as a snapping whip, Yahuah will allow America to be destroyed.  I assure you that our enemies are positioning for that strike already.  Like the moving parts of a mechanical watch, the submarines, satellites and special forces of our enemies are moving, adapting, watching and waiting for the “GO”.

END_OF_DOCUMENT_TOKEN_TO_BE_REPLACED

Are you willing to fight to defend your neighbor?  Are you capable of fighting?  Can you face a vastly superior martial enemy, and stay in the fight?

What is your escape plan when they are at your door?  How will you save your family?  Will America be crippled by a surprise attack on the East and West coasts?

END_OF_DOCUMENT_TOKEN_TO_BE_REPLACED 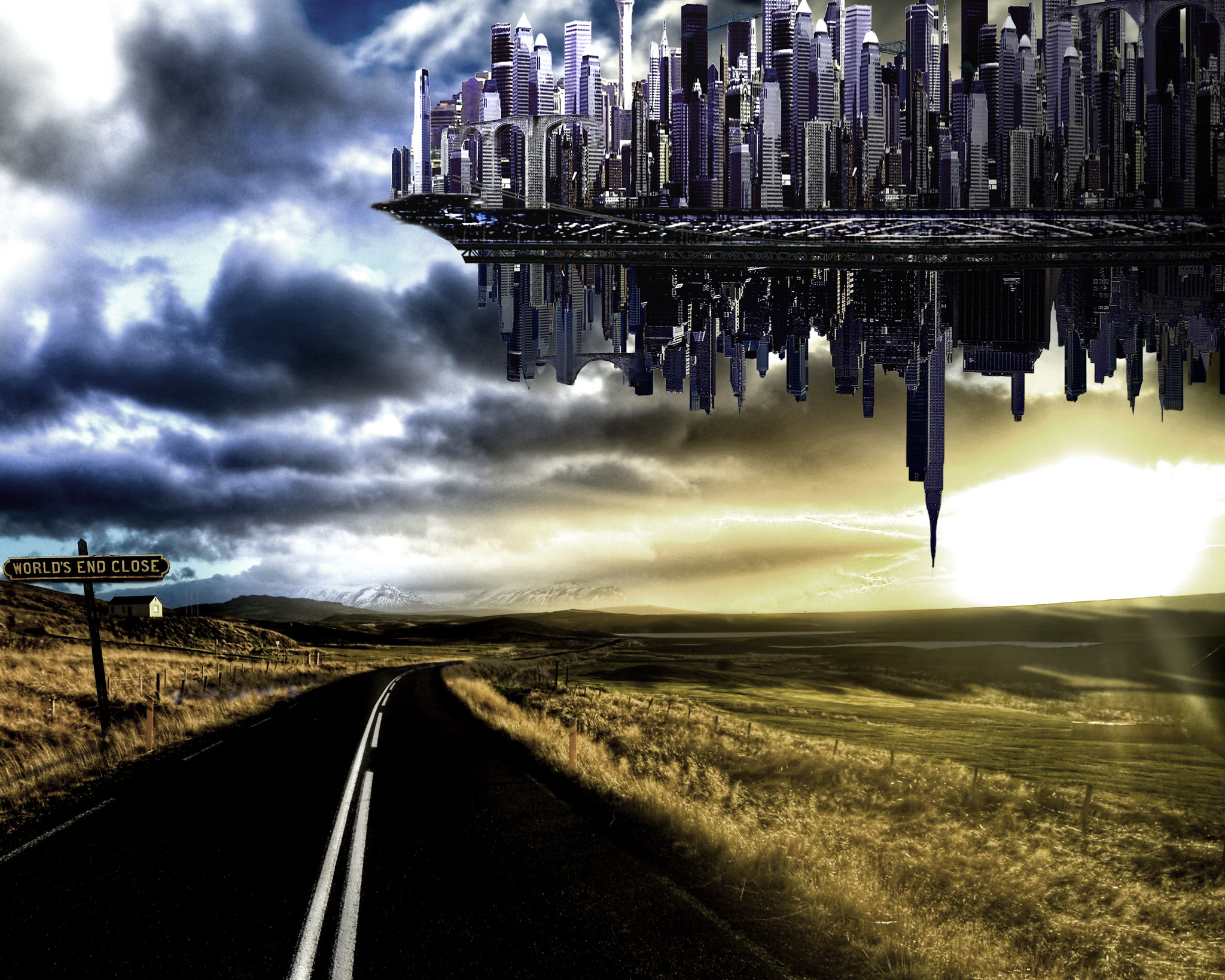 In 1973 Dumitru began smuggling large quantities of Bibles over the Russian border.  He had established many connections with outside missionaries who would supply him with Bibles.  Through many miraculous occurrencies, God continually protected Dumitru.  In one instance, God even blinded the eyes of the police so they would not see the car filled with Bibles that he was riding in.  In all of his years of smuggling Bibles he was never caught.

In 1979 based on information received from informants within the Christian church, Dumitru was arrested and brutally tortured for over five months.   Every means imaginable were used, from electric shock to breaking nine of his ribs trying to obtain the names of people that helped Dumitru smuggle Bibles.   With God’s help he never broke under the severe persecution, and he never revealed the names of his Christian borthers.

While Dumitru was in prison, God spoke to him through an angel, encouraging him not to fear for he still had much work to do.  He was told that he would be released and that he would smuggle Bibles into Romania and into Russia for another five years.  Just as the angel had said, after the death of the Colonel who was heading up the investigation, Dumitru was released and for another four years he faithfully did the work of God.

Over a fifteen-year period, with God’s help, Dumitru smuggled more than 300,000 Bibles and New Testaments into Russia alone, not taking into account the number of Bibles that he distributed throughout Romania.

A Warning To The Righteous

A warning – if you my brothers and dear sisters are not warning others every day to seek righteousness, you are failing to take the Truth to this dying world.  The blood of many will be on your head if you do not endeavor to warn them and to guide them to Truth.  You cannot keep silent on this, and you must act.  Cast your nets now.

The unrighteous must hear and read the Truth.  The seeds must be planted.  You are not called to harvest, but to plant.  Go. Plant.

I will offer some comments at the end. END_OF_DOCUMENT_TOKEN_TO_BE_REPLACED

Short but sweet.  The complex hacking attempts originating from a Federal facility in Virginia, which we proved just yesterday, dropped today to ZERO.  First time ever, and I have been watching them watch me for a long time.

I thought some of you might find interesting the data I have regarding attempts to harm JerryWDavis.com.  Below are a couple of images that give you some numbers on attempts that have to be stopped on a monthly basis.

END_OF_DOCUMENT_TOKEN_TO_BE_REPLACED

The Covid “vaccinations” are the top killers in the “drug-induced genocide” category.  If you have friends still alive who submitted to the satanic witchcraft of pharmakeia, these batch links will provide them with  insight into how many deaths per batch there are.  A very comprehensive database and a good tool.

We also must very quickly come to terms with the reality that the WEF/Bilderbergers/U.S. Government and others know they are killing us, that they planned to kill us and that they intend to kill as many of us as is possible, as long as we allow them to live.