Giants practically ruled the world at one time, and apparently did so twice.  Before the flood – giants dominating mankind and eating mankind.  After the flood – giants dominating and eating mankind.  Judging by where giant remains have been found in America, they had villages and towns in what looks like thousands of places.  They certainly have been found in thousands of places, and that is in the United States alone.  Giants are found world-wide and in every culture. END_OF_DOCUMENT_TOKEN_TO_BE_REPLACED

Friday Sept. 27th - Jews Conduct Animal Sacrifice on The Mount Of Olives
You Might Want To Take a Look At This Very Close UFO Video'd From The ISS Space Station Today
Main Mormon Temple Trumpet Knocked To The Ground By Earthquake. Ours Is A Jealous God.

I just woke up from a most wonderful nights sleep, and am at my desk drinking a big mug of coffee.  I was pondering the possibility of Israel being the “little horn”, and found a neat website with some good information on it, but it was about the Vatican being the ‘little horn’.

END_OF_DOCUMENT_TOKEN_TO_BE_REPLACED

Free Masons Are Destroying The Skeletal Remains Of Giants To Obliterate Proof Of Nephalim And of Hol...
UPDATE: Rugby Star Israel Folau Wins Court Battle After Being Fired For Proclaiming Biblical Truth A...
Key Word - "Righteousness"

The following information is provided from Cepher.net, the translators of the most accurate, informative Word I have ever found.  You can be confident of their research, giving you confidence in your understanding.  – JWD

“We have set forth the name of the Messiah as Yahusha (יהושע), partly because this name is identical to the name as was set forth in Bemidbar (Numbers) describing the Ephrayimiy Husha, the son of Nun, who was selected as one of the twelve to spy out the Promised Land during the beginning of the Exodus.

END_OF_DOCUMENT_TOKEN_TO_BE_REPLACED

The Dragon Comes To Destroy Those With The Testimony Of Yahusha & Keeping The Commandments of Yahuah
Is Nimrod The Beast Which Will Rise From The Abyss?
Wonderful Video On The Commands Of Yahuah 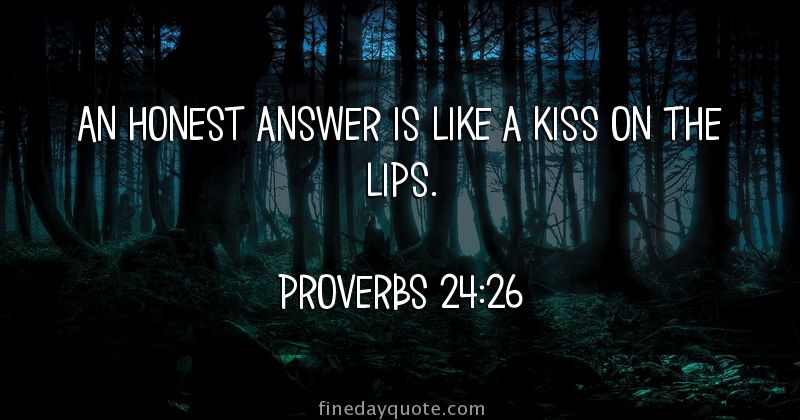 John 8:31 – “To the Jews who had believed him, Jesus said, “If you hold to my teaching, you are really my disciples. 32Then you will know the truth, and the truth will set you free.”

The truth will set you free.  Yahusha said that, yet most people either reject it immediately as a religious platitude, or misunderstand it, thinking that it means that Yahusha (the Truth), will free us from our life of bondage to sin.

There is more to it.

END_OF_DOCUMENT_TOKEN_TO_BE_REPLACED

"Yahusha", or "Jesus"? Yeshua? Iasous? Do You Like Solid Truth?
"Catholic" - The Utter Horror of It. Are ANY Catholics Saved? The Truth Is This: Obedience To Yahu...
UPDATE: Rugby Star Israel Folau Wins Court Battle After Being Fired For Proclaiming Biblical Truth A...

The Israel Folau story is interesting because he directly quoted scripture and was fired from his Rugby team six months ago.  Folau is a fine person and to see him fired and publically attacked like he was, hurt.

It is with gladness of heart to announce that he was put back onto the rugby field and nice compensated for his wrongful termination.  So, good news for decent people everywhere.

Australian rugby star Israel Folau won his battle in court against Rugby Australia after he was fired for posting a picture on his Instagram account that read “Hell awaits you” with reference to, among other things, Homosexuals.

Interestingly enough, other behaviors were listed in that Instagram post, including drunks, adulterers, liars, fornicators, thieves, atheists and idolaters [sic].

However, not to leave those committing these sins in despair, Folau pointed to the biblical message of repentance and faith in the Lord Jesus Christ.

He also cited the Scriptures to back the message that he posted.

Rugby Australia fired Folau earlier this year for his “hell awaits” post, declaring it a breach of their code of conduct, and the former star sued for wrongful termination. At first he asked for $10m in Australian currency, but last week upped his demands to $14m.

Twelve hours of negotiating Monday ended without any progress, but on Wednesday RA and Folau’s representatives issued a joint statement declaring they had reached a confidential settlement and that both sides apologized for ”any hurt or harm caused.”

The Truth: Do You Speak It?
Free Masons Are Destroying The Skeletal Remains Of Giants To Obliterate Proof Of Nephalim And of Hol...
"Catholic" - The Utter Horror of It. Are ANY Catholics Saved? The Truth Is This: Obedience To Yahu...