Check this out.  Benjamin Fulford said on this video in September last year that the 2020 election would be held, that there would be a lot of “bitching and moaning” and that “Trump will remain in place.”  This was two months before the voter fraud happened, and note that Fulford did not say Trump would be re-elected or be declared the winner of the election, but that there would be a lot of complaining and that Trump would “remain in place.”

So far so good, but how did Fulford know?

Very interesting.  The International banking system (SWIFT) changed recently and it is apparently based on gold and commodities.  Commodities and gold are rising in value, too.  The removal of certain people from positions of power is removing satanists and pedophiles.  They are going away, for some reason.

He says that Trump is not a savior, which is true.  He says, in September last year…

“The consensus is it’s gonna be Trump for sure. Is he going to be the last President the United States has.  The whole election is gonna be a total farce… this election will not function properly…all sorts of screaming and moaning and Trump will remain in place.”

Children rescued?  No photographic proof.  Lots of reports of thousands of pedophiles are being arrested.  No evidence of any rescues, only reports of it.

Mentions Jerry Falwell Jr having his pants unzipped with a woman.  A quick search produces this… 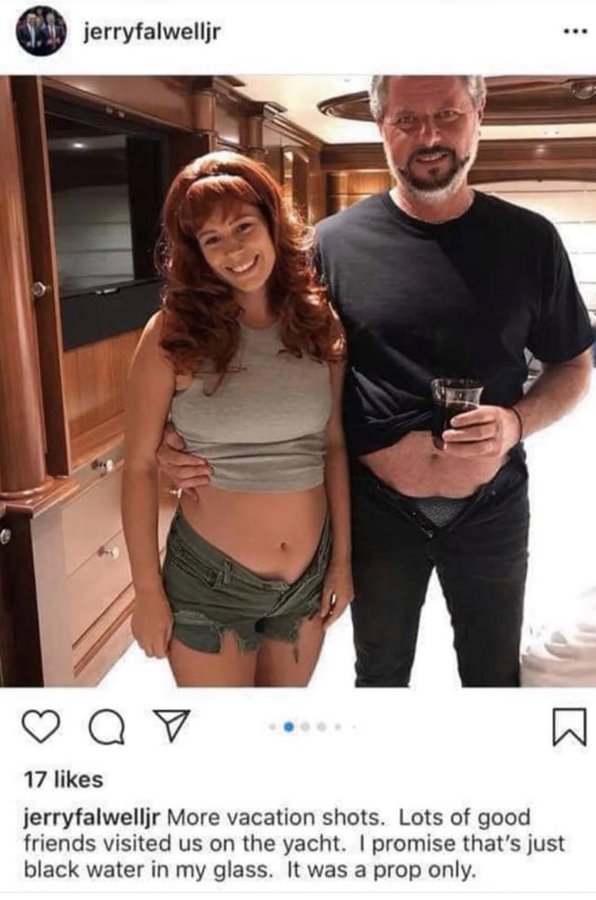 Falwell, the VP/P? of Liberty University, was booted from the University after this.  His dad, as most of you know, founded Liberty U.  The woman is unknown, but reportedly not Falwells’ wife.

“Trump is a Yeltsin and a stronger America will emerge after Trump.  Trump is just to preside over the collapse.”

Interesting, with some pathetic Christian leadership thrown in.  Fulford knew in advance that the election would be a farce, that much complaining would happen and that Trump would be president after.  If Trump remains, and there are strong folks saying he will, then Fulford has some pretty good sources.

Mystery: Did International Banking Move Onto Gold and Commodities And Away From SWIFT?

I am looking for good sources of Lin Wood interviews.  If you can help, I will appreciate you.  – jd