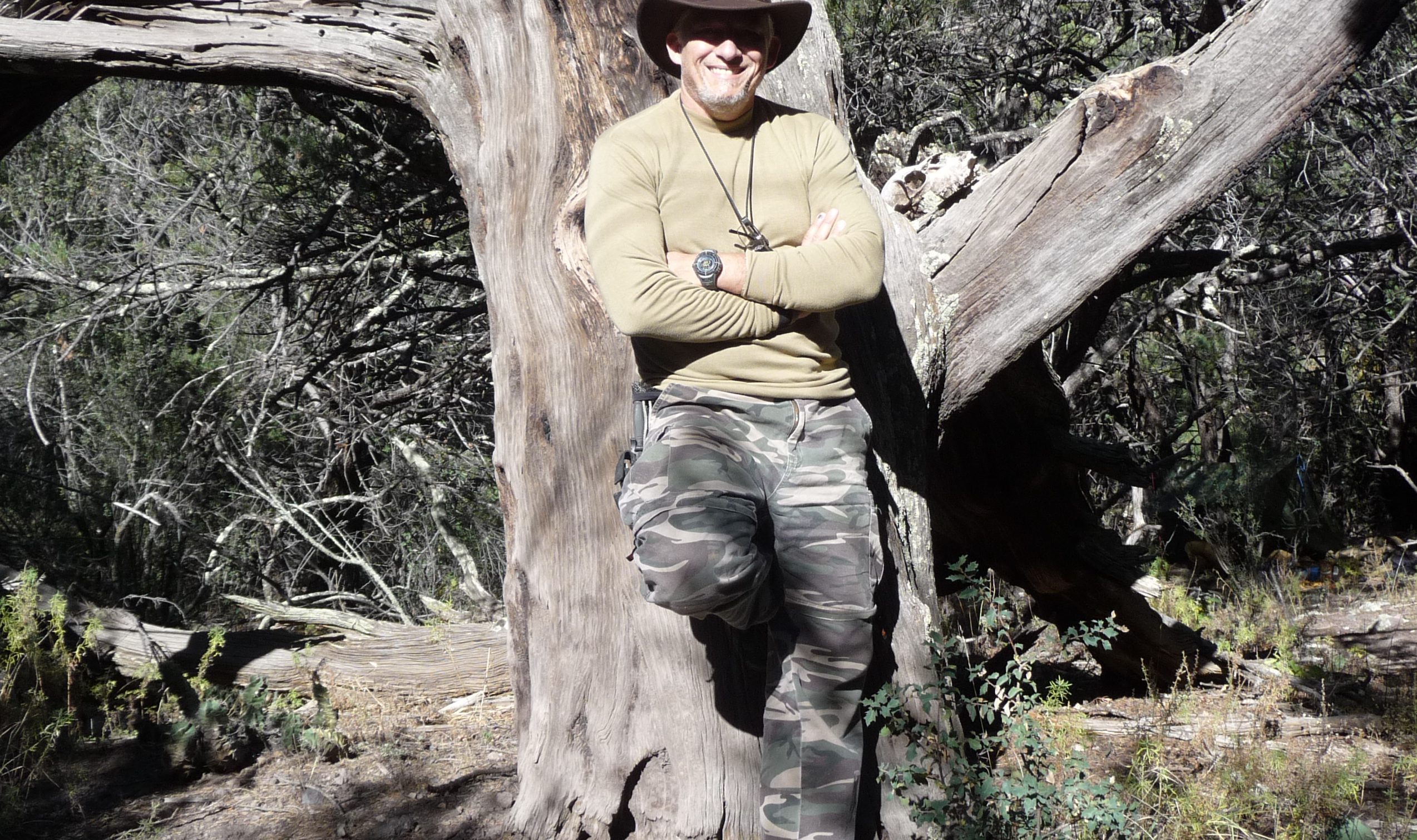 Hi. I’m Jerry. I am a convinced follower of Yahusha (Jesus). I pray for wisdom and courage to live according to the Truth the Word pours into me. I love the people of Yahweh, and those people are the people who study the Word and happily seek out and obey the many Commands of the Lord God Yahuah and Yahusha.

These scriptures are key:

1.  –  John 14:21  He that has My commandments and keeps them, it is that one who loves Me; and the one that loves Me shall be loved by My Father, and I shall love him and will reveal Myself to him.
John 14:23  Jesus answered and said to him, If anyone loves Me, he will keep My Word, and My Father shall love him. And We will come to him and will make a dwelling place with him.
John 14:24  The one who does not love Me does not keep My Words. And the Word which you hear is not Mine but of the Father who sent Me.

Note in the above that “My commandments” = “My Word”.  Remember in John 1 – “In the beginning was the Word, and the Word was with Yahuah and the Word WAS Yahuah“.  Father Yahuah is His Word, and His Word is Him.  What is the Word?  His commands, obviously, and every word that comes from His mouth, including every word in the Holy Scriptures.  Our Word, the Holy Scriptures we call the Bible, has always been.  Eternally.

What has priority?  Obviously, His Commands.  That’s why He points at them with the word “COMMANDS” 🙂

Clearly we are commanded by Messiah Yahusha to obey the Commands of His Father, for He came only to do the Will of Elohim Yahuah, for in John 14:28 Jesus plainly states “…my Father is greater than I“.

Jesus would NEVER tell anyone to disregard His Father’s commands, would He?

Based on the very Words of God Himself above, if your teacher tells you we are not “under the law”, you tell him he blasphemes God, and if that teacher repents not, take another to correct him, and if he still refuses to repent, take the matter to the entire body.  If the entire body refuses to obey the plain Word of Yahuah, knock the dust from your shoes at the door of the building, and leave.  Yahuah will put you to good use thereafter, and you have done a good work in His name.

Do not confuse so-called Judaic/Jewish/Rabbinical “law” with God’s Law.  They are not the same.  The Rabbinical or Judaic blasphemies are the same “laws” that Jesus condemned to hell.

God’s laws are pretty simple to obey, although somewhat inconvenient at first blush.  But remember always that He does know best, and that He loves you.  You will never perfectly obey His commands, but He does know who sincerely endeavors to follow Him and who chooses to continue in sin.

You need help with this, so please feel free to use my notes linked below.  This is all the scriptural proof you need, although there is an infinite number of scriptures that point directly to the Law of God as absolutely required in the hearts of every person who seeks to walk in The Way of Yahusha.