A friend and fellow Natsarim from Australia named Kate made a comment recently that I replied to.  Her comment was this:

“Wow….this is so encouraging! Thank you for sharing xx”.

It was in response to a prophecy from Duduman made about 30 years ago, and my reply to her was this: END_OF_DOCUMENT_TOKEN_TO_BE_REPLACED

A Revelation of Dark Days Coming

(A prophecy) “Dark days and days of sadness are soon coming,” says the Lord. “Not long will pass and the One who is to come will come and He will not tarry. The days are coming when the kings of the earth will wail loudly. The evil that you see being allowed over Romania is because the people, in their greed, have become corrupt. They have started to practice wickedness and they are proud. Even some of My people whom I have chosen have given in to sinful things believing that they are fighting only for themselves. This is why I the Lord have allowed, and do allow the hardships. Do not be astonished by what you see, for the poverty and hunger will grow. The hardships will be even greater. But it will not be allowed for long because the prayers of the hungry children have reached Me.” END_OF_DOCUMENT_TOKEN_TO_BE_REPLACED

One night, while in Oregon, I dreamed the sky was getting dark. Then suddenly it turned pitch black! It was as if the whole world had gone dark at that moment! All the people were in a frenzy! They became disoriented, and some were even screaming. After some time, we heard the sound of an army approaching. Soon, we saw them coming out of the black mist. All were dressed in black, except one. That one seemed to be their leader. He was dressed in a red robe with a thick black belt over his waist. On his head, he had a sign. As I looked, I saw that in his hand he held the same kind of sharp spear as everyone else in his army.

“I am Lucifer!” he exclaimed. “I am the king of this world! I have come to make war against the Christians!” END_OF_DOCUMENT_TOKEN_TO_BE_REPLACED

Sometimes I just want to write.  It’s a gift I have from Yahuah, this writing.  You might not think so, but these Torah writings and Words of Truth have about 12,000+ readers every 30 days.   Each reader reads, on average, 3.5 pages, so somewhere in the range of 40,000 pages read every 30 days, and its growing.  I think people are looking for the Truth, which is where you come in. END_OF_DOCUMENT_TOKEN_TO_BE_REPLACED

1“At that time Michael, the great prince who stands watch over your people, will rise up. There will be a time of distress, the likes of which will not have occurred from the beginning of nations until that time. But at that time your people— everyone whose name is found written in the book— will be delivered. END_OF_DOCUMENT_TOKEN_TO_BE_REPLACED 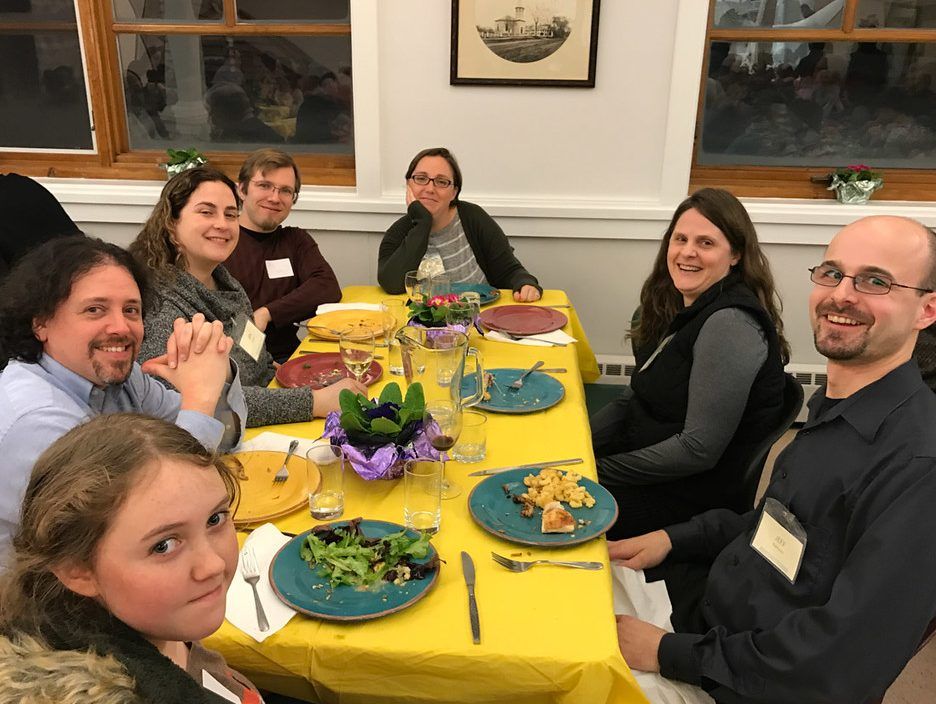 The good news about the coming famine is that most of us will finally lose weight.  For that I am truly thankful.  In fact, in anticipation of the coming famine, about six years ago I bought pants with size 32 waist because I knew that when the famine came, I would want to look good.  If you want to look your best, go buy some clothing that reflects the pending “new you”, because the new you is a certainty.  You might as well hunger in new clothes that fit and look good on you, if only to spite the globalists and for no other reason.  I am of course quite serious. END_OF_DOCUMENT_TOKEN_TO_BE_REPLACED

I believe that here, Mr. Valdez is recounting a vision he had in 1929. In 1929, there were no ICBMs, so he did not know what he saw at that time. Years later he learned about them and updated this prophecy with words to describe more precisely what he saw. East coast and West coast of the USA – I expect to lose both.

In 1929 I was preaching in Vancouver, British Columbia. I had gone to the 6th Avenue Church that seats 1,000 people. The old building is gone now. I sat down on the platform, and looked down on the congregation for the Sunday morning service. There were 18 people. I had crossed the continent, from Los Angeles, to get to that meeting. Eighteen people in my first service.

My first thought was, My Lord and my God, the nerve, asking me to come across the country to stand here in front of eighteen people. Now, that was my first thought. Now, I no sooner thought that, when God spoke to my heart and said, “Son, I want you to comfort these people.” They needed comfort. Brother, he gave me the capacity to comfort them. I started preaching comforting words. If I had given way to the human, I would have skinned them alive, and tacked their hides up on the wall. People in a condition like that don’t need a skinning, they need comfort. God helped me. He poured in the oil and the wine. He helped me to comfort those people. END_OF_DOCUMENT_TOKEN_TO_BE_REPLACED

This will be short, as I absolutely get to work, but you need to know what is going on.  I do suspect sabotage, and possibly via directed energy weapons, as the cause of these two fires in very key Russian facilities.

As for Ms. Le Pen, this looks exactly like a planned attack using microwave energy which is tuned to attack the optic nerve.  She lost sight on one eye.

Need your comments on these.

Inflation is here to stay, and the rate of inflation is growing every day.  This little video gets the point across quite well, I think. END_OF_DOCUMENT_TOKEN_TO_BE_REPLACED

This is a powerful vision. In my spirit I do experience a submarine-launched nuclear first strike against the coasts of America, both east and west coasts. In my own vision I saw the flaming sword swinging toward earth to destroy and to redeem the righteous. I had that vision three consecutive times, just as Brother Dumitru. And my vision grew more powerful every time, just like Brother Dumitru. And Yahuah spoke to me in a great voice, saying “I am coming to separate the righteous from the unrighteous.”, just as He spoke to Brother Dumitru. END_OF_DOCUMENT_TOKEN_TO_BE_REPLACED